Directions (1-5): Study the given information and answer the questions:
When a number arrangement machine is given an input line of numbers, it arranges them following a particular rule. The following is an illustration of an input and its rearrangement.

Step IV, is the last step of the above arrangement as the intended arrangement is obtained.
As per the rules followed in the given steps find out the appropriate steps for the given input:

Directions (11-15): Study the following information carefully and answer the given questions.
A, B, C, D, W, X, Y and Z are eight friends sitting around a square table, two on each side. All of them are facing away from the centre and each is opposite to another. They all live on different floors of a two storey building with topmost floor being numbered as second and the bottommost floor being numbered as first. There are three female members and no two females are seated next to one another. Four of them live on each floor. X sits between D and Z. One of the male members whose immediate neighbours are also males lives on the topmost floor. Y is a female member who sits second to the left of X. Z is not a female member but sits opposite A, who is a female. C sits third to the left of W and is not male member. Only one female lives on the floor below the floor on which D lives.The person who sit opposite to B lives on second floor. A does not lives on topmost floor.C and D are immediate neighbours.

Q12. Which of the following statements is true about W and X?
(a) Both are opposite to each other
(b) They do not live on the same floor.
(c) W is female, but X is a male
(d) Both are females
(e) None of these

Q14. Who among the following is sitting between B and the female whose immediate neighbours live below her, when counted from the right of B?
(a) A
(b) C and D
(c) C
(d) A and W.
(e) None of these 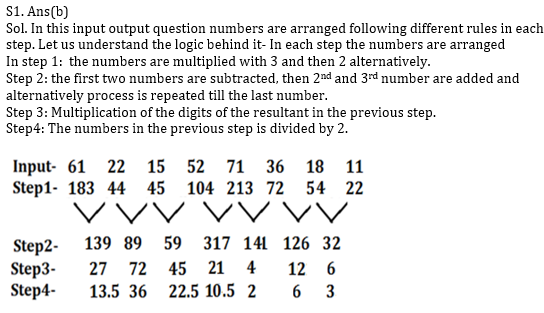 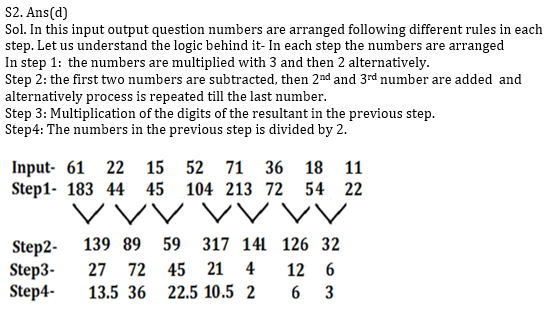 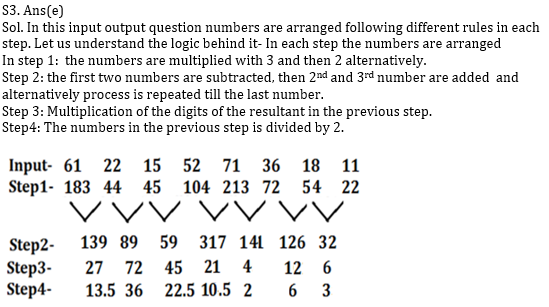 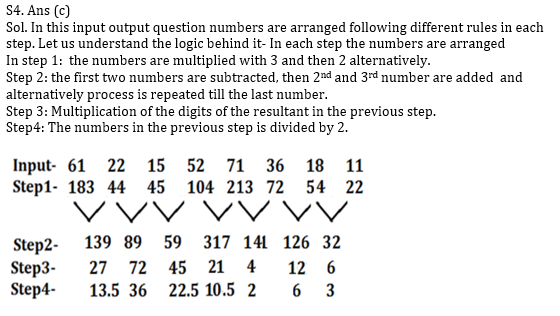 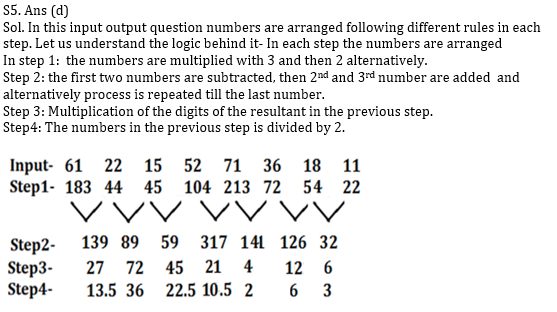 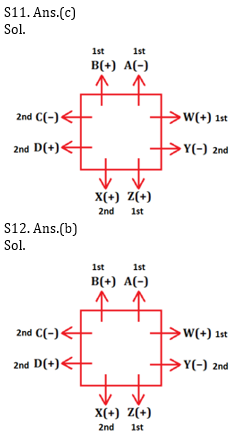 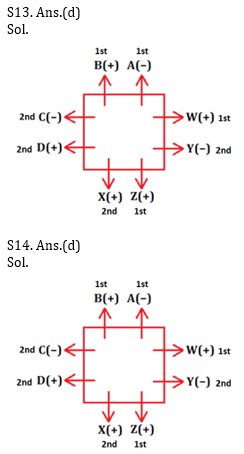 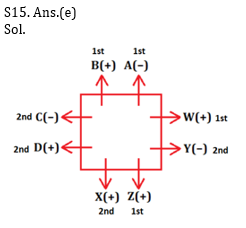