Directions (6-10): Study the following information carefully and answer the questions give below: A word and number arrangement machine when given an input line of words and number rearranges them following particular rule in each step. The following is an illustration of an input and its rearrangement.

Q12. If in the number 527184639, 2 is multiply by second, fourth, sixth and eighth digit and 1 is subtracted from the first, third, fifth and seventh and ninth digits, then how many digits are repeated in the new number thus formed?
(a) One
(b) Three
(c) Two
(d) Four
(e) None 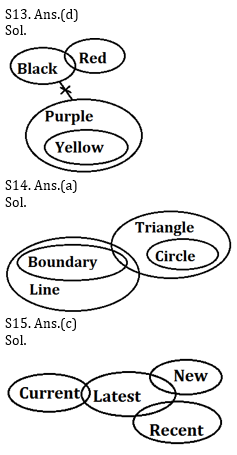