Q11. What is the position of Q with respect to R?
(a) Immediate left
(b) Immediate right
(c) Second to the left
(d) Third to the right
(e) None of these.

Q13. Which of the following is false regarding the statement?
(a) A is immediate neighbour of Q
(b) B is in front of Q
(c) C sits in inner triangle
(d) P faces R
(e) None of these.

Q15.Statement-Neeru Chadha becomes first Indian woman to become member of ITLOS. Chadha is only the second woman to be judge of ITLOS in its two decades of existence, where there have been a total of 40 judges.
Which of the following can be assumed from the given statement?
(I)No other woman of India has the capability to become member of ITLOS.
(II)Woman can be a better judge than man.
(III)No other candidate is superior than Neeru Chadha. 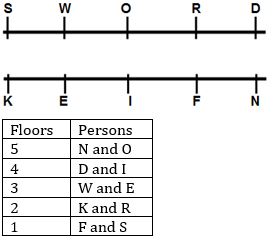 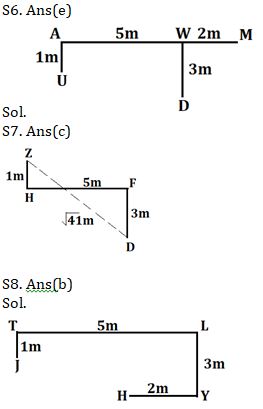 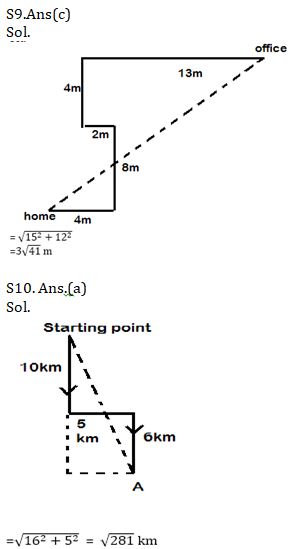