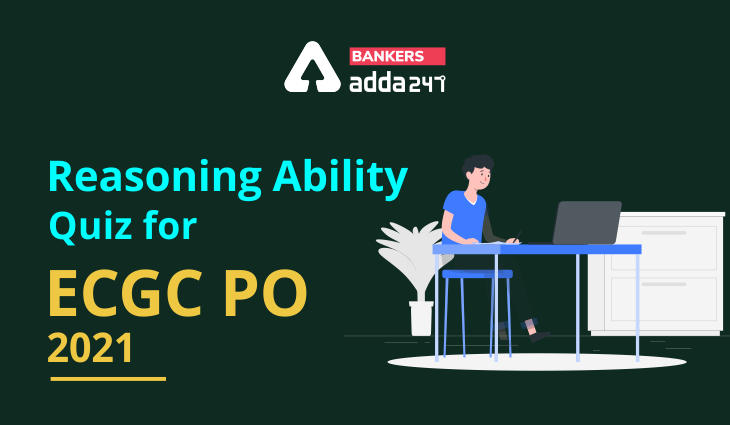 Q5. If Y sits exactly between H and I then how is B related to Y?
(a) Third to the right
(b) Fourth to the left
(c) Second to the right
(d) Immediate left
(e) None of these

Q8. If one is added to the third digit of each of the numbers and one is subtracted to the second digit of each number then, how many numbers thus formed will be completely divisible by two in new arrangement?
(a) Three
(b) One
(c) None
(d) Two
(e) Four

Q9. If all the numbers are arranged in decreasing order from right to left then, which of the following will be the sum of all the three digits of the number which is 4th from the left in the new arrangement?
(a) 10
(b) 15
(c) 16
(d) 17
(e) None of these

Q10. If the positions of the first and the third digits of each of the numbers are interchanged then, how many even numbers will be formed?
(a) One
(b) Two
(c) Three
(d) None
(e) Four

Directions (11-13): Study the information carefully and answer the questions given below.
Eight persons in the three generations of the family. H is son in law of K. K is Sister in law of Y. M and L are the son of P. L is nephew of U. H does not have any sibling. U is daughter of G. Y is not married.

Q12. How is L related to K?
(a) Grandfather
(b) Grandmother
(c) Granddaughter
(d) Grandson
(e) None of these 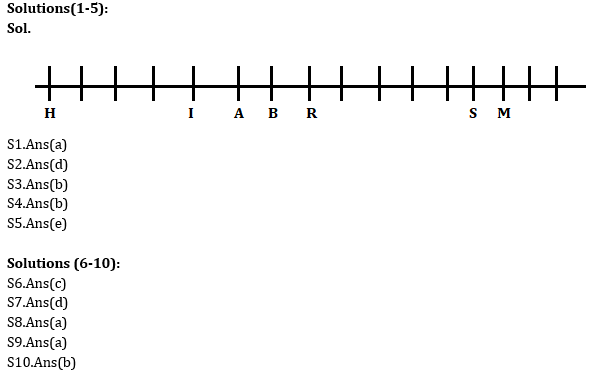 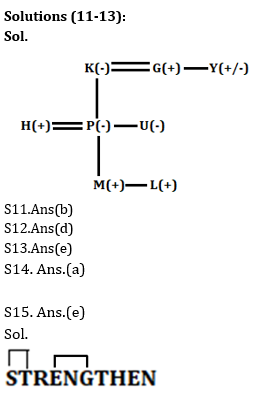