Q5. Which of the following item belongs to the box which is immediate above G?
(a) Biscuit
(b) Chocolates
(c) Candy
(d) Fruity
(e) none

Directions (9-10): Study the following information carefully and answer the given questions:
E, F, G, H, I and J are six family members. E and F are a married couple. I is sister of H. F is daughter-in-law of J, who is grandmother of I’s brother. H is the only son of G, who is brother of E. 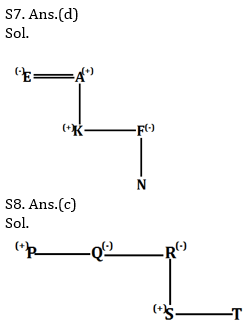 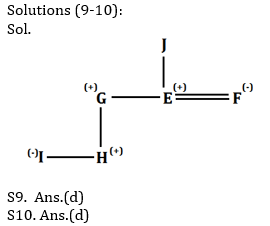