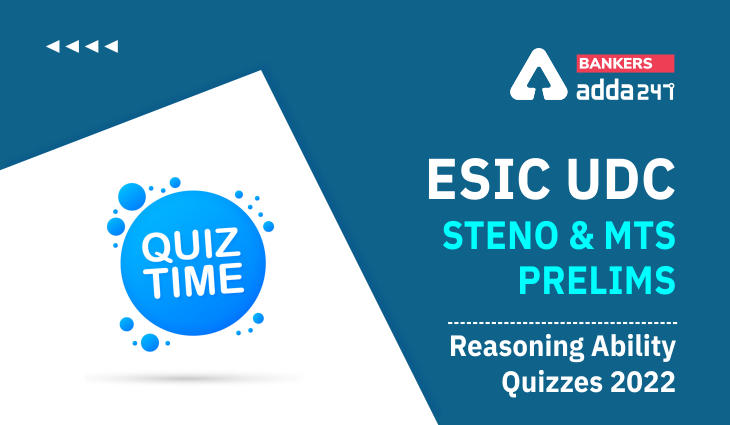 Directions (1-5): Study the following information carefully and answer the questions given below:
Eight students A, B, C, D, E, F, G and H are giving a competitive exam in the months of August, September, October and November but not necessarily in the same order. In each month, they give their exam on either 15th or 20th of the given month. H gives exam on 15th of any of the month which has 31 days. Only one student gives exam after F. Only two students give exam between F and B. Only one student gives exam between B and C. A give exam immediately after G. D does not give exam on the last day and doesn’t give exam in the month which has 30 days. G does not give exam after D.

Q7. What is direction of point C with respect to point H?
(a) North
(b) North-east
(c) North-west
(d) South-east
(e) None of these

Q9. If point O is midpoint of point F and G, then what is the direction of point O with respect to point B?
(a) South-west
(b) South
(c) North-east
(d) South-east
(e) None of these
L1Difficulty 1
QTags Reasoning 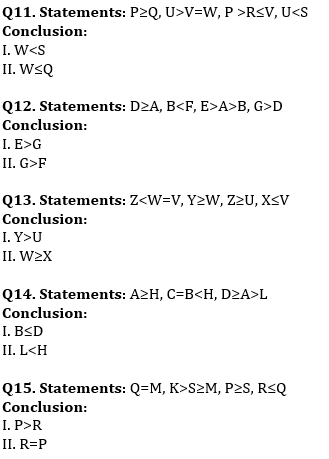 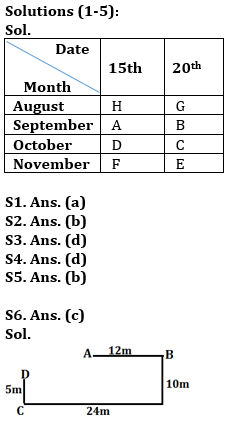 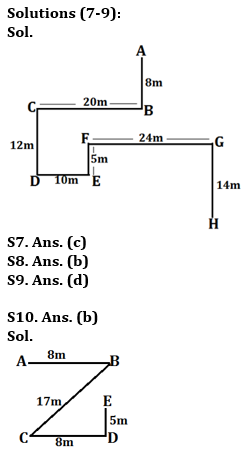 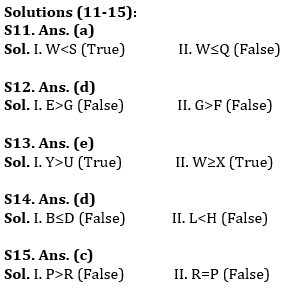