Q2. In which of the following department P works?
(a) Marketing
(b) Sales
(c) Production
(d) Content
(e) None of these

Q4. Which of the following is true?
(a) P-HR-New Delhi
(b) Q-Content-Jaipur
(c) O-Production-Chennai
(d) M-Sales-Kolkata
(e) None is true

Directions (6-10): Study the set of numbers given below and answer the questions which follow.

Q12. Statements:
All row are column
No row is cross
All cross are puzzle
Conclusions:
I. No row is puzzle
II. Some column are cross is a possibility.

Q13. Statements:
All north are east
All east are west
No east is south
Conclusions:
I. No north is south
II. Some west are not south 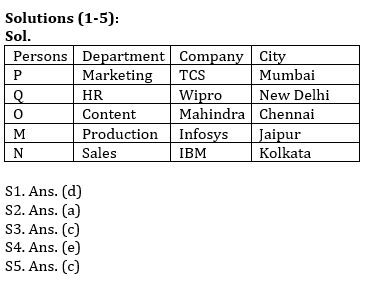 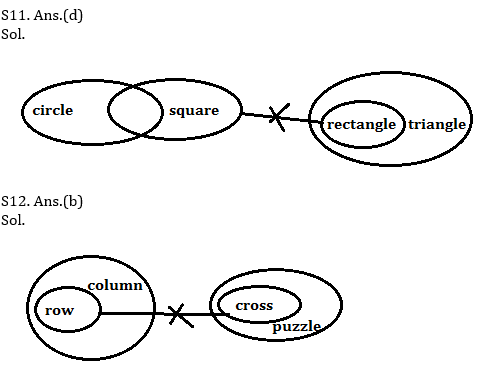 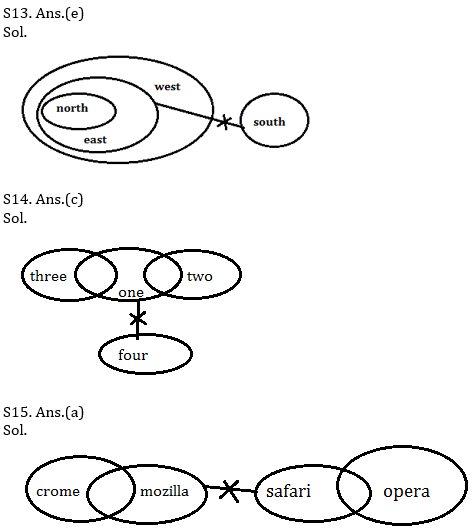