Directions (12-14): Study the information carefully and answer the questions given below.
Seven persons i.e. P, Q, R, S, T, U and V are in the family of four-generation with one married couple. There are three female members of the family. V is the mother of T, who is grandmother of S. R is son of the one who is daughter in law of P. R has two children. S is female and she is not sister of Q. 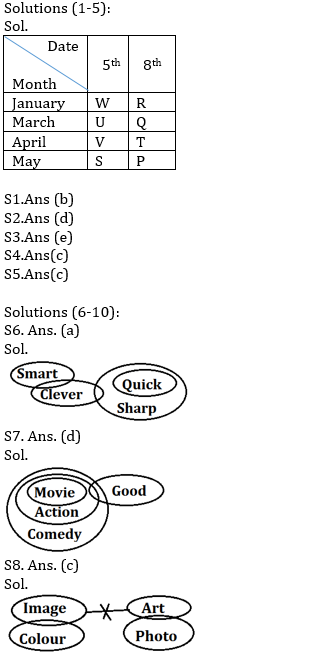 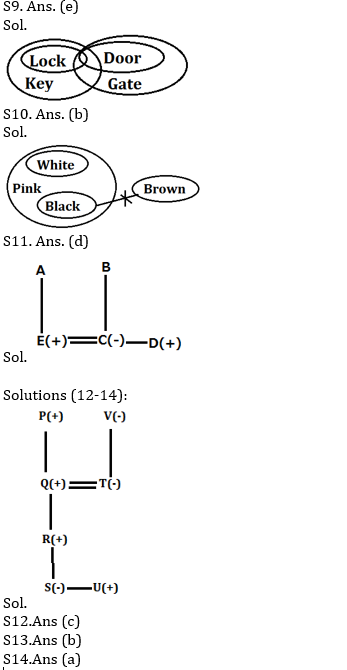 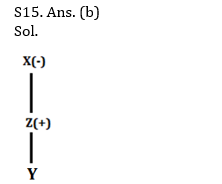