Directions (6-10): In these questions, a relationship between different elements is shown in the statements. The statements are following by two conclusions. Give answer 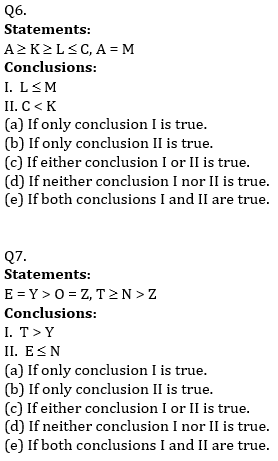 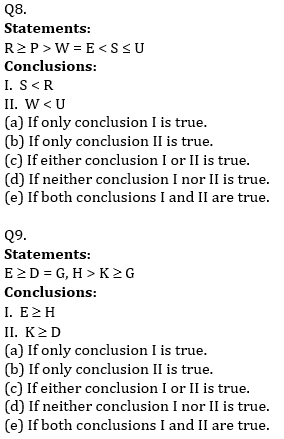 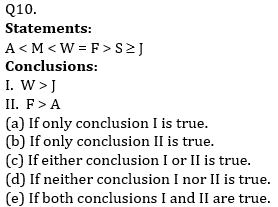 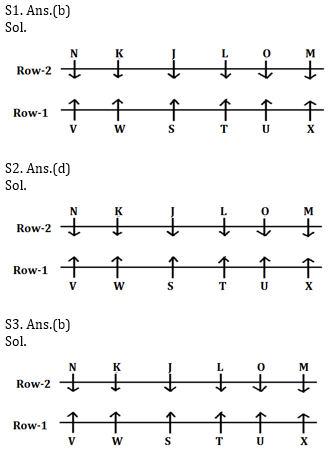 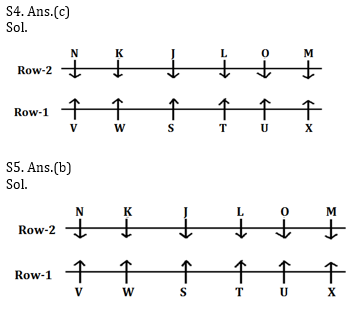 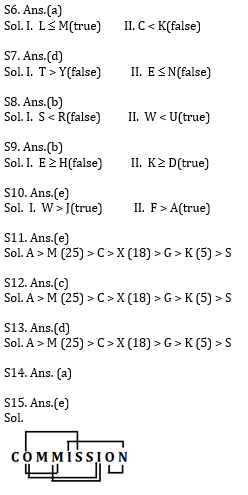