Directions (8-9): Study the following series carefully and answer the questions.
D is the mother of K and wife of H. L who is son of H, is married to P. P and S are siblings and D has one grandchild J. K is unmarried.

Q12. The position of how many alphabets will remain unchanged if each of the alphabets in the word ‘OVERCOME’ is arranged in alphabetical order from left to right?
(a) Four
(b) Two
(c) Three
(d) One
(e) None

Q15. Statements:
Only a few Mars are Venus.
All Mars are Star.
No Sun is Star.
Conclusions:
I. All Venus is star is a possibility
II. Some Venus is Sun
III. No Mars is Sun
(a) Only I follow
(b) Only II follows
(c) Only III follows
(d) Both I and III follows
(e) None of these 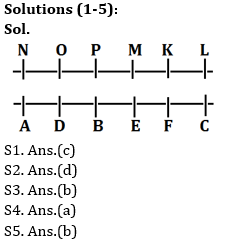 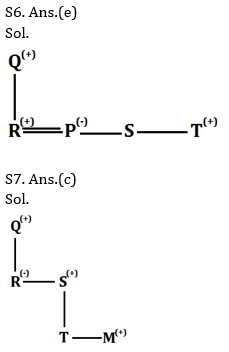 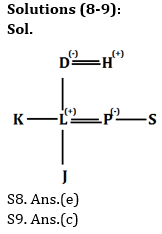 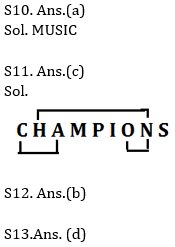 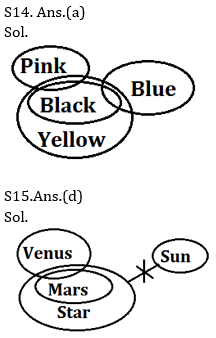