Directions (1-5): Read the following information carefully and answer the questions given below.
Six persons J, P, Q, R, V, Z are sitting in a row. Some of them are facing north while some of them are facing south. V sits second to the left of P. Q sits to the right of R. R faces north. Q faces same direction as Z. R is not an immediate neighbor of P and Z. Both the immediate neighbors of V faces opposite direction. Both the Immediate neighbors of Z faces same direction. J sits second from one of the extreme end of the row. P sits third to the right of J.

Q4. How many persons in the given arrangement are facing North?
(a) More than four
(b) Four
(c) One
(d) Three
(e) Two

Q6. How many such vowels are there in the above arrangement, each of which is immediately preceded by a consonant and immediately followed by a vowel?
(a) None
(b) One
(c) Two
(d) Three
(e) More than three

Q7. How many such consonants are there in the above arrangement each of which is immediately preceded by a vowel?
(a) None
(b) Seven
(c) Six
(d) Eight
(e) None of these

S8. Ans.(c)
Sol. fifth to the right of the seventh from the left end of the above arrangement= 5+7=12th from left end= E 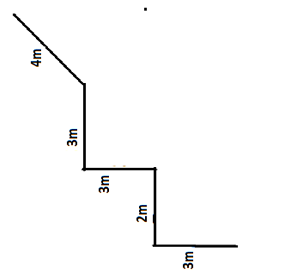 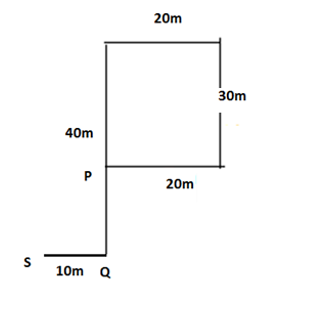