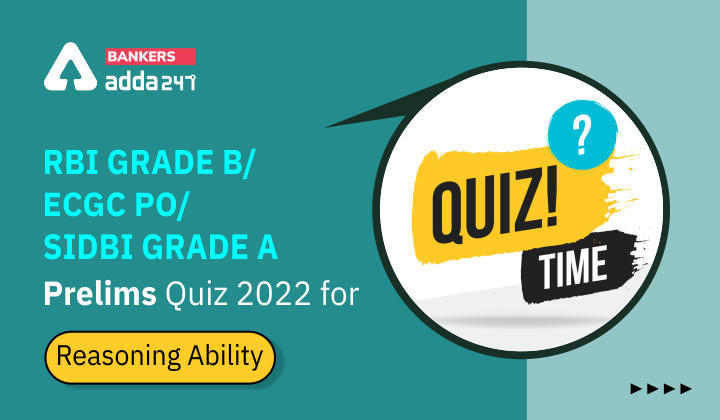 Directions (6-10): Study the following information carefully and answer the given questions.
A word and number arrangement machine when given an input line of words and numbers rearranges them following a particular rule in each step. The following is an illustration of input and rearrangement.

Q6. Which element is exactly between the third element from left end and fourth element from right end in step IV?
(a) rise
(b) 22
(c) Pollution
(d) 33
(e) None of these 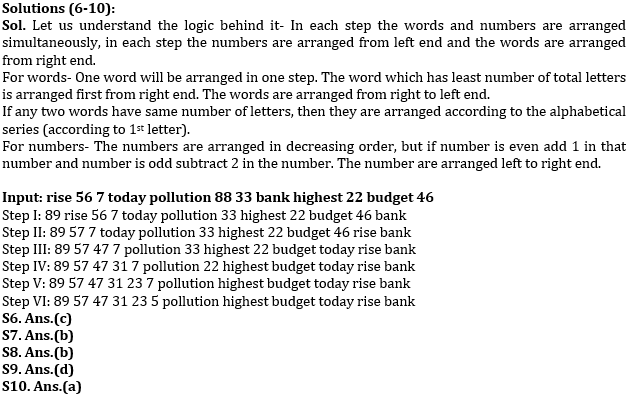