Directions (6-10): Read the given information carefully and answer the questions:
Twelve Persons are sitting in two parallel rows -A, B, C, D, E and F are sitting in row 1 facing south and I, G, K, L, M and N are sitting in row 2 facing north. Therefore, in the given seating arrangement each member seated in a row faces another member of the other row. L sits third to the left of I. F does not face I. Neither L nor I sits at extreme ends. G sits at one of the extreme ends. Only two people sit between G and M. F is not an immediate neighbor of E. M does not face F. Two persons sit between B and C. F does not sit at any of the extreme ends. E faces L. C is not an immediate neighbor of E. A does not face I. K sits left of N. 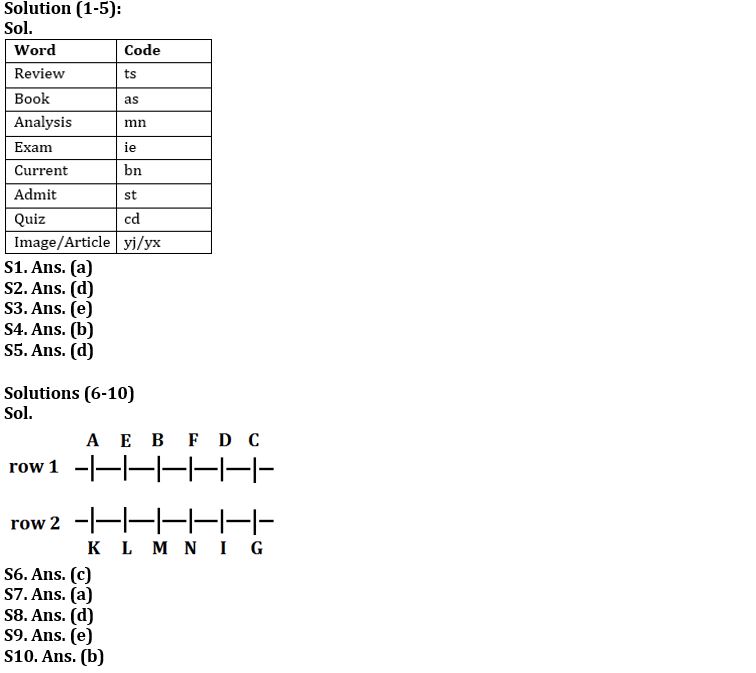 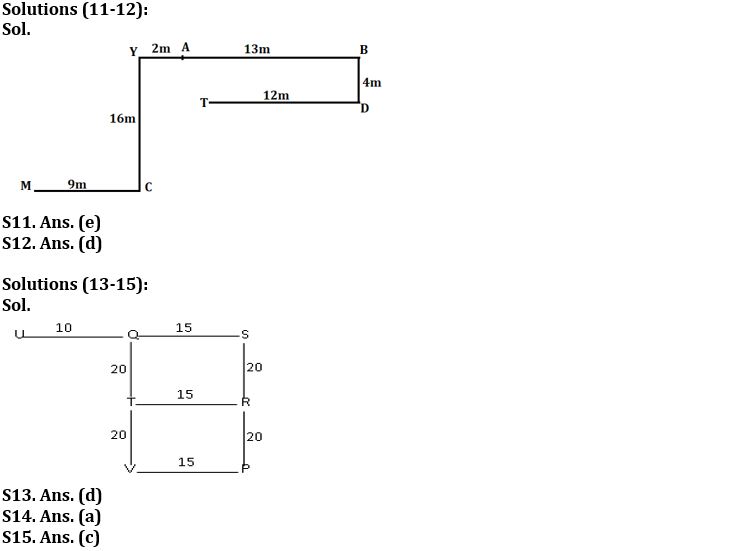