Q8. What is the position of Y with respect to K?
(a) Fourth to the right
(b) Immediate left
(c) Second to the left
(d) Third to the right
(e) None of these

Q9. Statements: Only a few scene are Old.
All old are shoes.
No shoes is a slipper.
Conclusions: I. Some slippers are scene.
II. All shoes being scene is a possibility.
III. At least some slippers are shoes.
(a) Only I follows
(b) Only I and II follow
(c) Only II and III follow
(d) All follow
(e) None of these 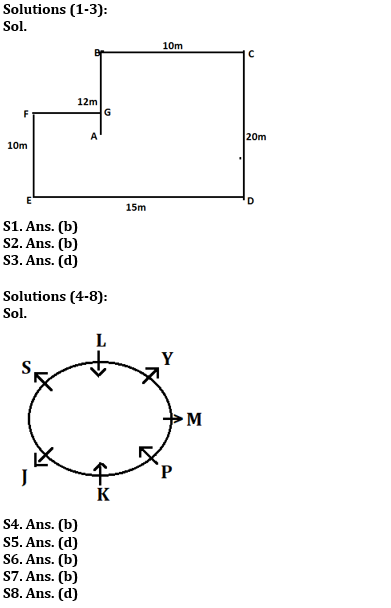 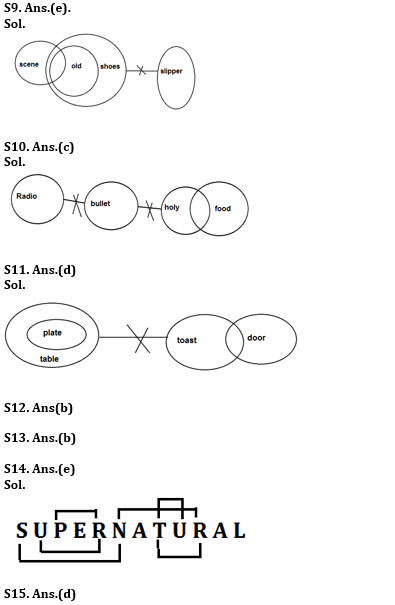