Directions (11-15): Study the given information carefully and answer the questions that follow:
There are eight friends A, B, C, D, E, F, G and H who are sitting in a row such that some are facing in the south direction and some are facing north direction. F and D face the same direction as B is facing. D sits third to the right of A. C and E are immediate neighbours but both face opposite directions with respect to each other. A sits at one of the corner. H sits fourth to the right of C. More than three persons sit between B and F. G sits third right of H. C is neither immediate neighbour of A nor D. E does not sit at any end. F sits immediate right of D. G is facing same direction as E who does not face south. 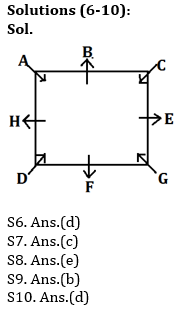 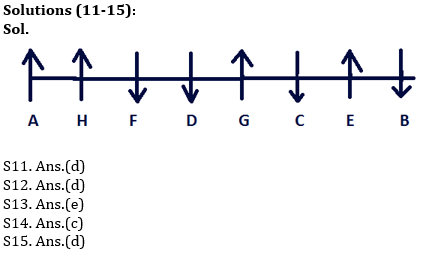