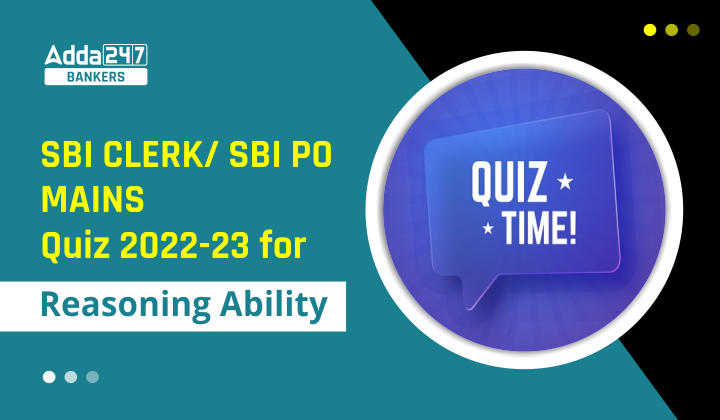 Q13. How many pairs of letters are there in the word ‘SAGACITY’ which has as many letters between them in English alphabetical series (both in forward and backward direction)?
(a) Three
(b) Four
(c) Five
(d) Two
(e) None 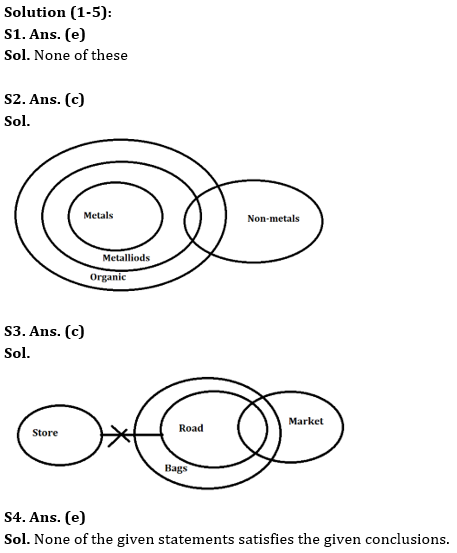 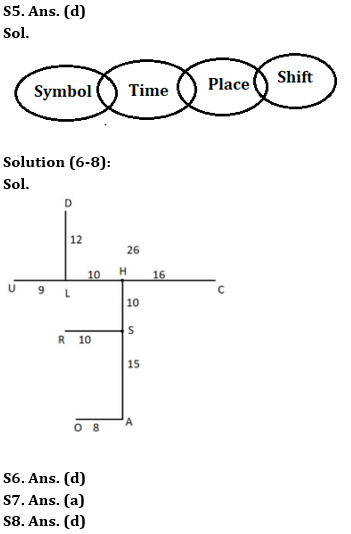 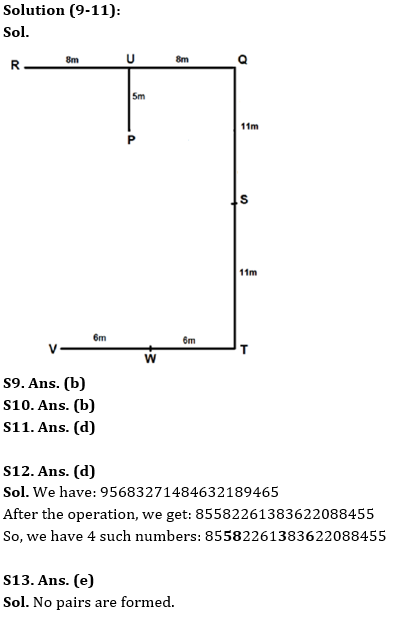 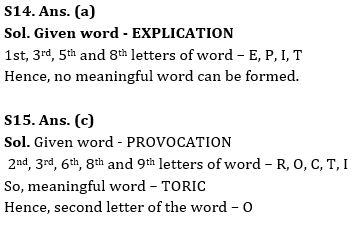 Q1. Conclusions: Few Bags are not Levi's. Some Pepe are Belts.