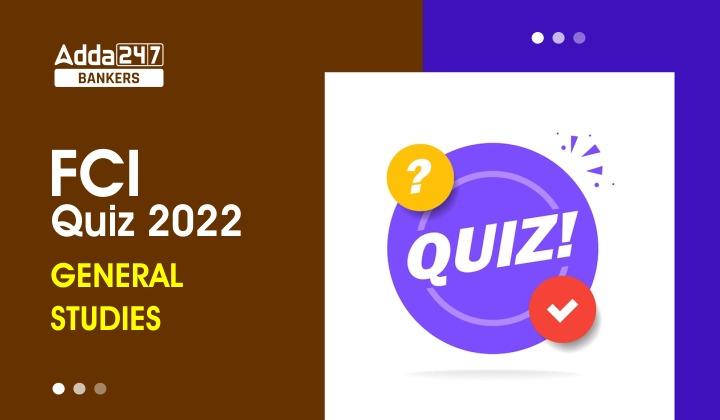 Q1. Which one of the following causes the chikungunia disease?
(a) Bacteria
(b) Helminthic worm
(c) Protozoan
(d) Virus
(e) None of the above

Q2. Dual Energy X-ray Absorptiometry (DEXA) is used to measure
(a) spread of solid tumour
(b) bone density
(c) ulcerous growth in stomach
(d) extent of brain haemorrhage
(e) None of the above

Q5. An oscilloscope is an instrument which allows us to see waves produced by
(a) Visible light
(b) X-rays
(c) Sound
(d) Gamma rays
(e) None of the above

Q6. What does sphygmomanometer measure?
(a) Blood pressure
(b) Velocity of fluids
(c) Temperature
(d) Curvature of spherical surfaces
(e) None of the above

Q7. Who among the following invented the powerloom that revolutionized the cotton textile industry?
(a) Edmund Cartwright
(b) Samuel Crompton
(c) Richard Arkwright
(d) james Hargreaves
(e) None of the above

Q8. Refrigeration helps in food preservation by
(a) killing the germs
(b) reducing the rate of biochemical reactions
(c) destroying enzyme action
(d) sealing the food with a layer of ice
(e) None of the above

S2.Ans. (b)
Sol. Dual Energy X-ray Absorptiometry (DEXA) is used to measure the density or strength of bones.

S3.Ans. (b)
Sol. Karnal bunt is a fungal disease of wheat, durum wheat, and triticale. The causative Organism is Neovossia indica (Tilletia indica).

S4.Ans. (d)
Sol. The local length an nature of lens of a myopic person having a power of 1.25 dioptre will be 80 cm and concave lens.

S5.Ans. (c)
Sol. Oscilloscope is an instrument which allows us to see waves produced by sound. The microphone can then pick up the sound and convert it to an electrical signal which can be displayed on the oscilloscope.

S6.Ans. (a)
Sol. Sphygmomanometer is an instrument to measure the blood pressure. It is made up of an inflatable cuff to restrict the blood flow and a mercury or manometer to measure pressure.

S7.Ans. (a)
Sol. A power loom is a mechanised loom powered by a line shaft, and was one of the key developments in the Industrial Revolution. Edmund Cartwright the powerloom which revolutionaries the textile industry.

S9.Ans. (c)
Sol. Zinc is much more reactive as compared to tin and may react with natural acids and bases in food materials.