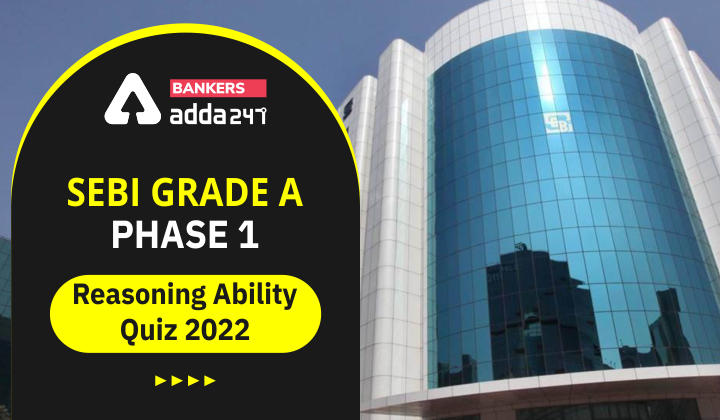 Directions (16-17): Study the following information and answer the questions given below.
A family consists of eight members A, B, C, D, E and F. B is the son of C but C is not the mother of B. A and C are married couple. E is the brother of C. D is the daughter of A and F is the brother of A. G is the father in law of A. B is grandson of H. G is a married man.

Directions (18-20): Study the information carefully and answer the questions given below.
Seven members in a family there are three married couples. A is the father of M and Father-in-law of K who is the father in law of L who is the wife of J whose mother is N. U is the grandmother of L’s husband. 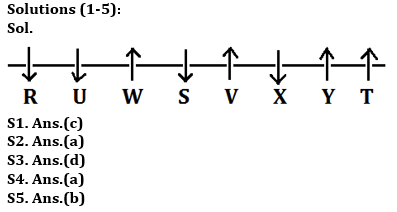 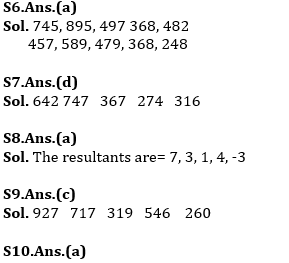 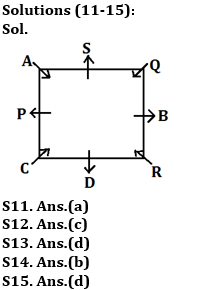 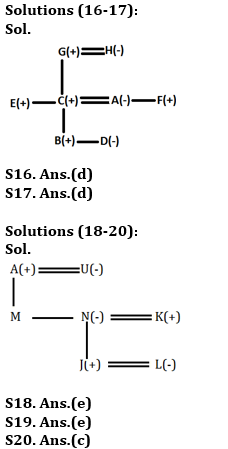