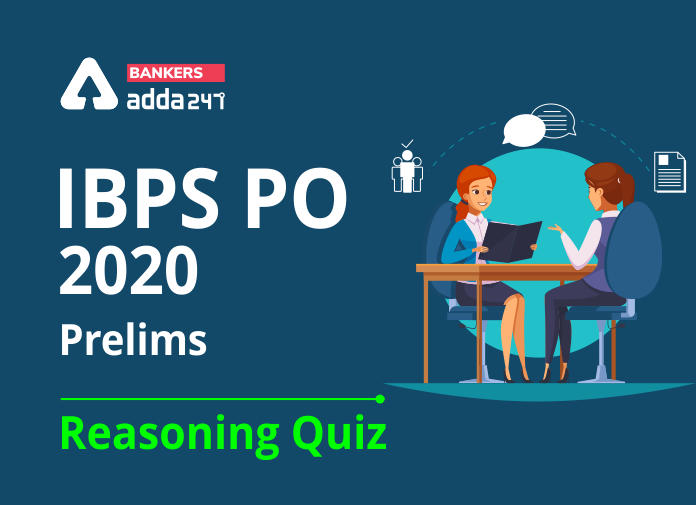 Q11. What is the direction of point P with respect to point T?
(a) South-West
(b) North-East
(c) North-West
(d) South-East
(e) None of these