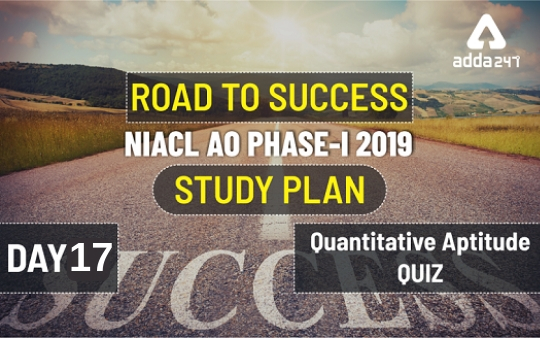 Reasoning Ability is an onerous section. With the increasing complexity of questions, it becomes hard for one to give it the cold shoulder. The only way to make the grade in this particular section in the forthcoming banking exams like NIACL AO Prelims is to practice continuously with all your heart and soul. And, to let you practice with the best of the latest pattern questions, here is the Adda247 Reasoning Quiz based on the exact same pattern of questions that are being asked in the exams.
Q1. In a family of seven members, E is daughter-in-law of N. M is married man. G is niece of C and both are unmarried. C is the only sibling of N. D is brother-in-law of F who is not a sibling of G. How is F related to D?
Sister-in-law
Brother-in-law
Uncle
Aunt
Can’t be determined
Solution:

Directions (2-5): These questions are based on the following set of numbers.

Q2. If all the digits in the number are rearranged in ascending order within itself, then which among the following will be the sum of second digit of the lowest number and the third digit of the highest number?
8
10
12
14
None of these
Q3. If in each number, the first and the third digits are interchanged, then which among the following number will be difference of the first digit of the highest number and last digit of the second lowest number?
0
7
5
2
8
Q4. If the difference of the highest number and the lowest number is rearranged within itself in descending order, then which among the following will be the third digit?
8
6
7
9
5
Q5. A person starts from point A, walks 10 m in south direction. Then he takes two consecutive left turns and walked 8m and 16m respectively. Then takes two consecutive right turns and walks 4 m and 10 m respectively. What is the shortest distance from point A to the final point.
20 km
3√10 km
4√10 km
4√5 km
10 km
Solution:

Directions (6-10): In these questions, relationship between different elements is shown in the statements. These statements are followed by two conclusions.

Eight persons are sitting around a rectangular table such that three each sit on the longer side and one each on the shorter side. Some of them face towards the center of the table and some face away from the table. B does not sit opposite to the one who is 2nd to the right of A. H either sits at the shorter side or in the middle of the longer side. E and B face same direction. Only one person sits between E and G when counted from the right of E. B sits 3rd to the right of H. G faces F. Two persons sit between B and F. A and D sit 2nd left to each other. A is 2nd right to C but none of them sits next to B. E is one of the neighbor of C. D and G faces same direction. H faces center.

Q11. Who among the following sits 2nd to the right of A?
E
F
C
B
none of these
Solution:

Q12. How many persons are sitting between H and B when counted form left to H?
Two
One
Three
Four
None of these
Solution:

Q13. Which of the following not true regarding C?
A sits opposite to C
F sits immediate right to C
C faces towards the center of the table
B sits 2nd to the right of C
none of these
Solution:

Q14. Who among the following sits 4th to the right of the one who sits opposite to D?
E
F
C
B
none of these
Solution:

Q15. Who among the following sits opposite to H?
E
F
C
B
none of these
Solution: 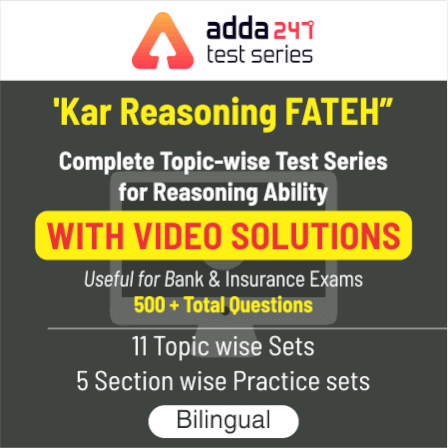 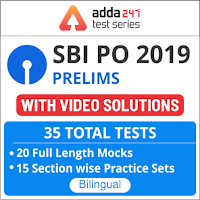