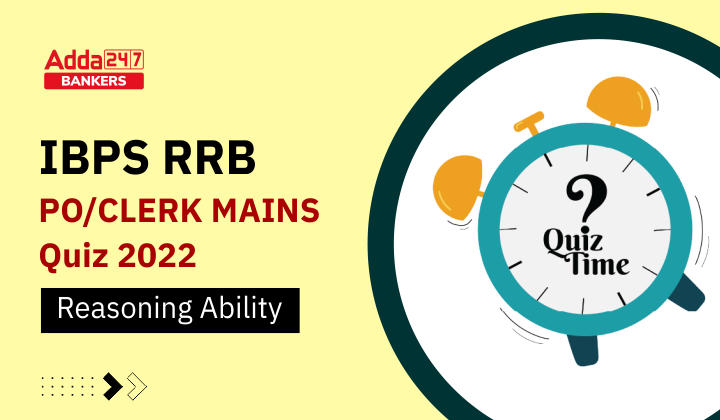 Directions (1-5): Answer the questions based on the information given below

There are seven members A, B, C, D, E, F and G in a family and all are sitting around a circular table facing towards the center. There is no single parent in the family.
C’s son sits second to the left of A who is the mother of C. Only one person is sitting between B and the son of C. B and the father of C are immediate neighbors of each other. C’s daughter sits second to the left of C. C is not an immediate neighbor of his father. Only two persons sit between the maternal uncle of C and mother of C. E who is the wife of C, sits third to the left of the daughter of C. D sits to the immediate right of E. G is not the son of C.

Direction (6-8): In the following questions assuming the given statement to be true, find which of the conclusion(s) among given conclusions is/are definitely true and then give your answers accordingly.

Q13. How many persons sit between the person who likes kiwi and G when counted from the left of G?
(a) One
(b) Two
(c) Three
(d) Four
(e) None of these

Q14. Which of the following statement(s) is/are definitely correct?
I. E likes Pear
II. C faces away from the center
III. G sits immediate right of F
(a) Only I and II
(b) Only I and III
(c) Only II and III
(d) Only III
(e) Only I 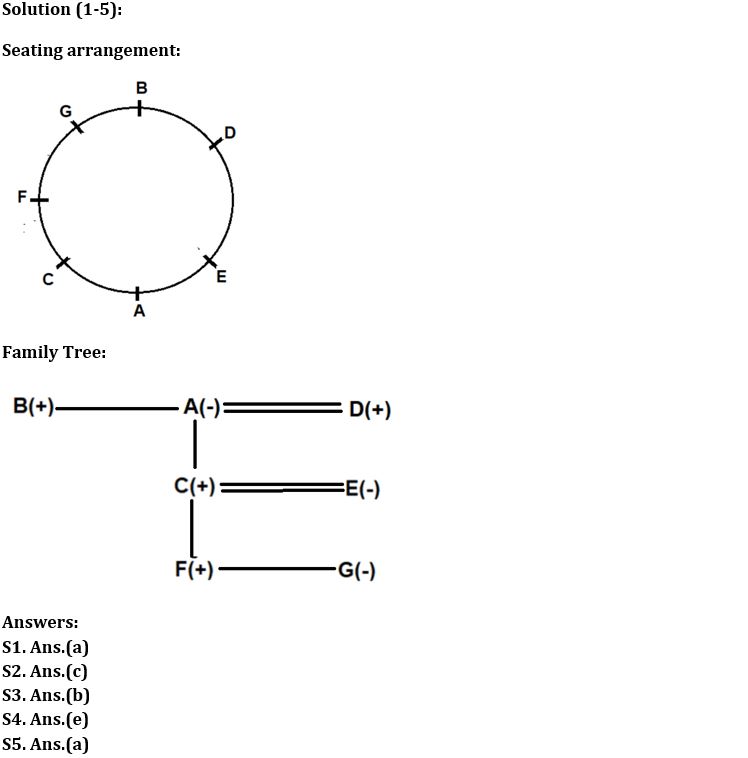 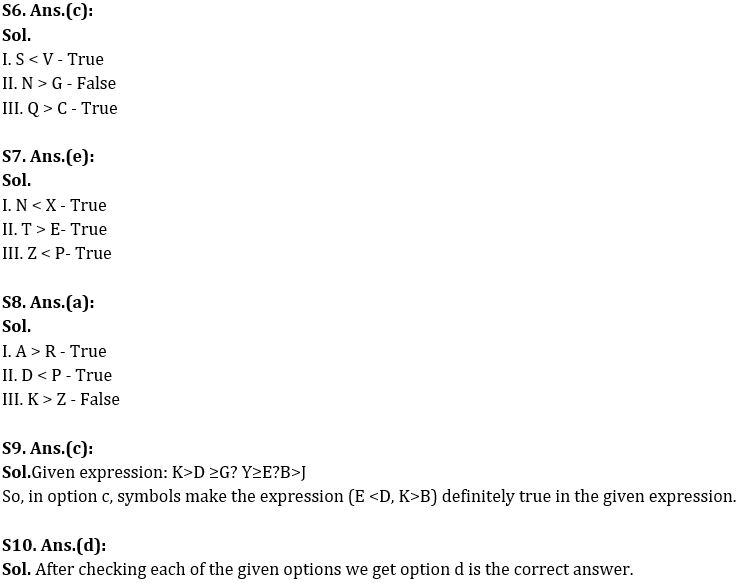 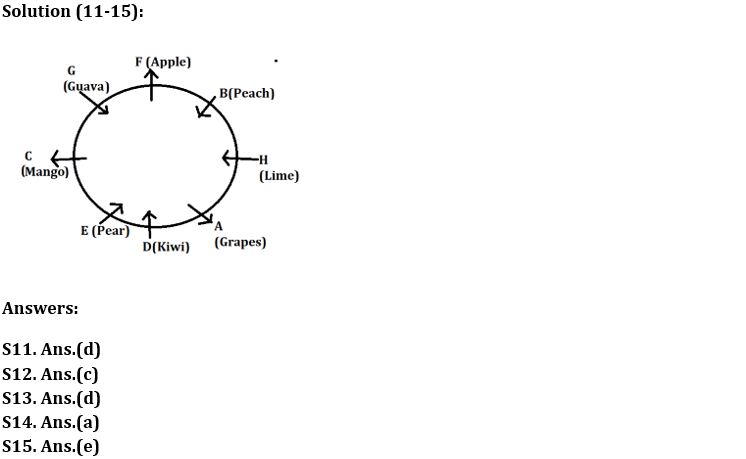