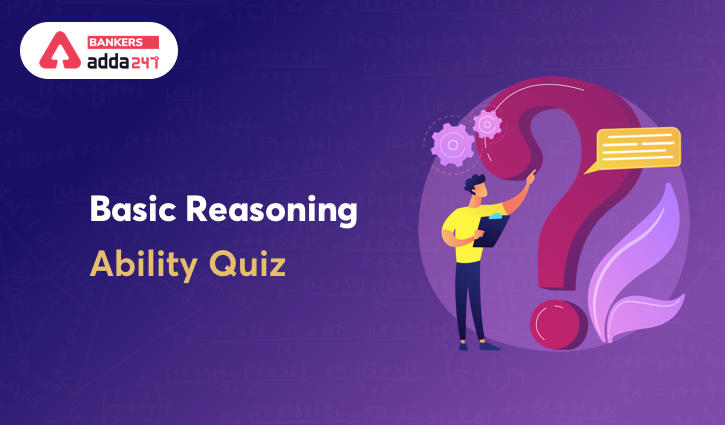 Directions (1-5): These questions are based on the following arrangement. Study it carefully and answer the questions below it.

Q3. How many such vowels are there in the above arrangement, each of which is immediately preceded by a consonant and also immediately followed by a number?
(a) None
(b) Three
(c) Two
(d) One
(e) More than three

Q4. How many such symbols are there in the given arrangement, each of which is immediately followed by a number, but not immediately preceded by another symbol?
(a) None
(b) One
(c) Two
(d) Three
(e) More than three

Q5. Four of the following five are alike in a certain way based on their positions in the given arrangement and so form a group. Which is the one that does not belong to the group?
(a) EBH
(b) 8LI
(c) 2KT
(d) #R↑
(e) 41F 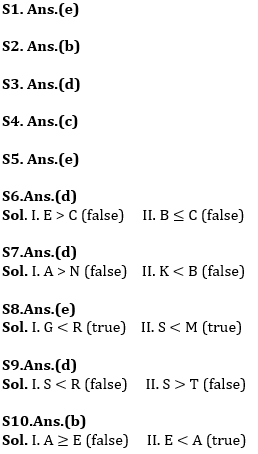 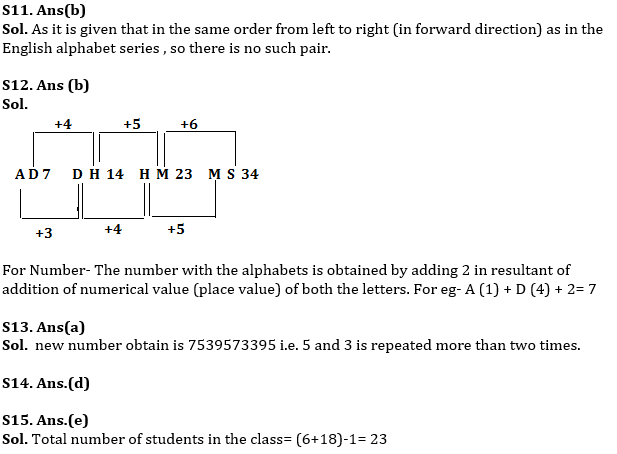