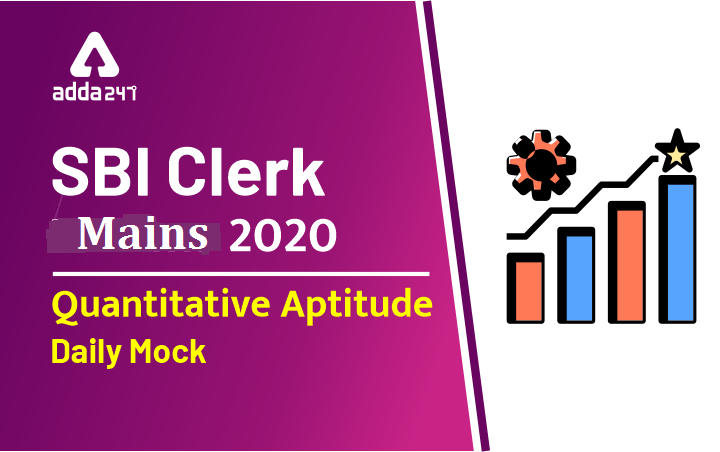 The Quantitative Aptitude Section is one of the scoring sections of the bank examination. The  Quantitative Aptitude is definitely be helping you if practicing it with Sincerity. 7th June 2020 SBI Clerk Mains Quiz Based on- Caselet, Missing Series and SI & CI. Stay with Bankers Adda for the latest Quizzes, Study notes, Test series, and other helpful study material.

Directions (1-5): Study the given passage carefully and answer the questions.

Q4. What is the average BPL population in all the cities ?

Q5. What is the ratio of BPL population in city Y to city L ?

If you are preparing for SBI Clerk Mains Exam, then you can also check out a video for Quantitative Aptitude below:

All the Best BA’ians for SBI Clerk Mains 2020