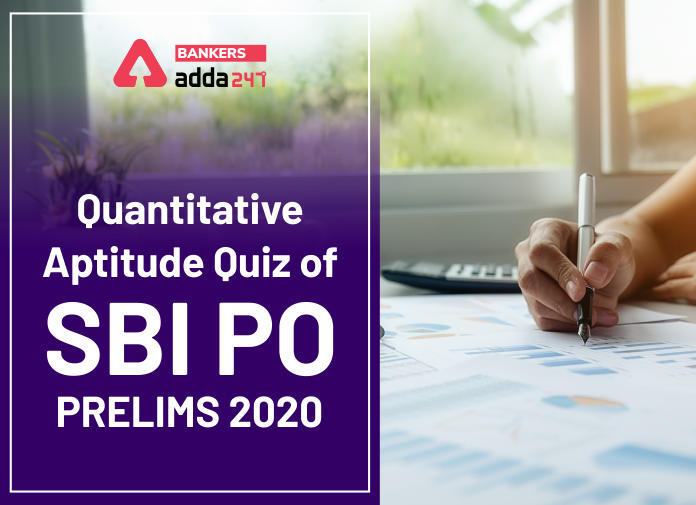 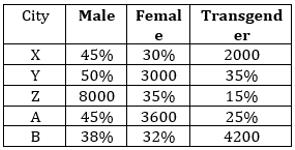 Q3. Female population in city Z is what percent less than sum of male and transgender population of city A.

If you are preparing for SBI PO Prelims Exam, then you can also check out a video for Quantitative Aptitude below: