Numerical Ability or Quantitative Aptitude Section has given heebie-jeebies to the aspirants when they appear for a banking examination. As the level of every other section is only getting complex and convoluted, there is no doubt that this section, too, makes your blood run cold. The questions asked in this section are calculative and very time-consuming. But once dealt with proper strategy, speed, and accuracy, this section can get you the maximum marks in the examination. Following is the Quantitative Aptitude quiz to help you practice with the best of latest pattern questions.

Directions (1-5): Study the following table carefully and answer the questions given below it.


No. of persons (in thousands) who are affected due to flood in 4 different cities of Uttarakhand during the given years.

Q1. What was the average no. of males who were affected in all four Cities of Uttarakhand in 2018?

Q2. What was the average numbers of females who were affected in all four Cities of Uttarakhand in 2016 (in thousand)?

Q3. What is the difference between total males and total females who were affected due to flood in 2017 in all four cities together?

Q5. Total person affected in Kedarnath in 2016 is how much percent more or less than that of Dehradun in the same year?

Directions (6-10): The following pie-graph shows the investments made by five friends in a business for a year. Answer the questions based on the information given in it.

Q7. Vikas invested the profit earned by him in another business and got a profit of 20%. If his profit from second business in Rupees was Rs. 3600 then find the profit percentage for Puneet from original Business?

Q8. Due to some reasons Rahul withdrew half of his initially planned amount after 4 months. If Rohan invested more amount equal to that withdrawn by Rahul for rest of year , then find the percentage increase in the profit of Rohan at the end of the year:

Q9. All the friends decided to withdraw 1/3rd of their amount and thus, at the end of year Puneet & Rohan shared an average profit of Rs. 1400. What is the ratio of profit earned by Rahul & Raghav together to the investment made by Vikas?

Directions (11-15): Study the table given below and answer the questions that follow: 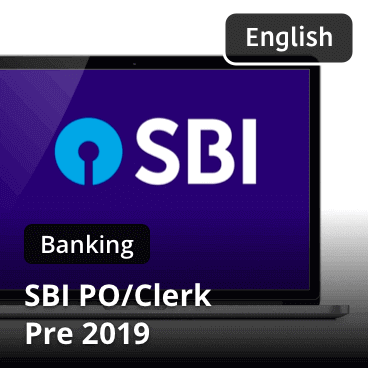