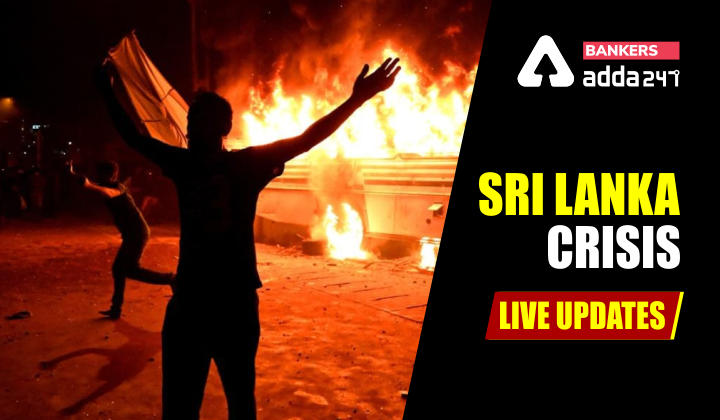 Srilanka was short of foreign reserves which led to insufficiency of food, medicine, fuel and other daily needs of the people. Srilanka has defaulted on its foreign debt. Thus economic crisis let social and political crisis, Prime minister Mahinda Rajpaksa has resigned.

Who is helping Srilanka ?