Skip to content
Latest Banking jobs   »   Twisted One Puzzles Quiz for All...

Directions (6-10): Study the information and answer the following questions:
Eight family members are sitting in a row, some are facing north while some are facing south direction. There are three generations in the family.
G is grandfather of D and sits fourth to the right of his son. E’s mother sits third to the left of E’s husband. More than three persons sit between G and H. C and G are facing opposite directions. D sits third to the right of her mother. B is son-in-law of A. G does not sit at ends. D is not an immediate neighbour of G. C is father of D and sits second to the left of D. F is sister-in-law of E and sits third to the right of her father-in-law. G’s wife sits second to the right of him and both are facing opposite direction to each other. D and H are cousin, and both are unmarried. A has one son and one daughter. Three persons are sitting in between H and his mother. E sits fourth right of H who is facing opposite direction of E. C’s wife facing south. E is married to B.

Q9. What is the position of H with respect to his aunt?
(a) Immediate left
(b) Fourth to the right
(c) Third to the left
(d) Second to the right
(e) None of these 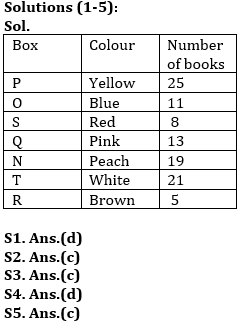 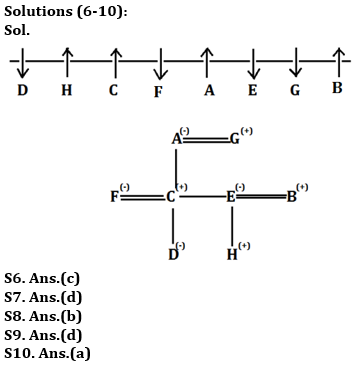 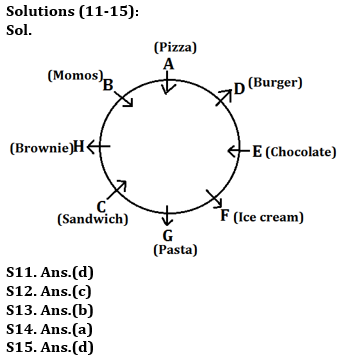