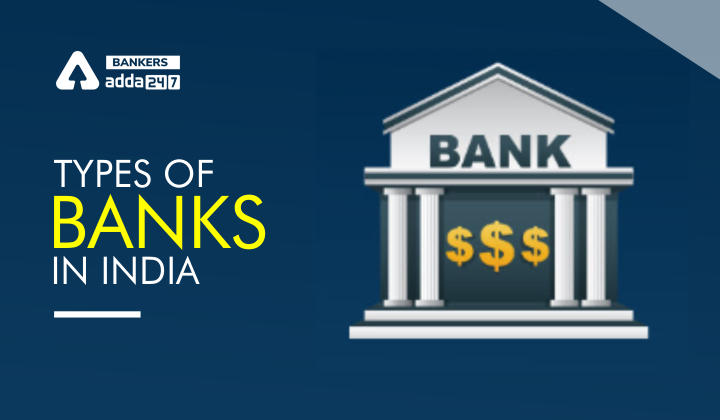 Type of Banks In India: The banking system of any country is considered the backbone of that country’s economy, therefore, it is essential that it should be regulated by an authority that the public can trust. Every country has its own central bank which regulates the banking activities in that country. The body which regulates the banking system in India is the RBI. Banking awareness is one of the main sections asked in the mains examination of banking exams which contains various important topics and the types of banks in India is one of them. Today in this article, we are going to discuss the list of different type of banks present in India.

Type of Banks In India: List of Different Types of Banks

Banking has been a significant part of our lives for a very long time and this sector contribute a major part in our economy. The history of banking in India has seen a lot of phases, reforms & has been continuously evolving since then. Before moving towards the types of banks in India, lets first know what is banking?. As per the Banking Companies Act of 1949, Banking is defined as a financial institution which accept deposits for the purpose of lending or investment from the public, repayable on demand or otherwise and withdrawable by cheque, demand draft and other modes.

Type of Banks In India in Hindi

Type of Banks In India: List of Different Types Of Banks

Type of Banks In India: List of Different Types Of Banks

Regional Rural Banks or RRBs are government banks operating at regional level in different states of India. These are designed to cater the needs of the rural area people. Regional Rural Banks are the type of commercial banks which helps to bring the financial inclusion in the primary level of the nation. Currently there are 43 RRBs in India and each RRB is sponsored by Government of India along with State Government and Sponsor bank.

Specialised Banks are one of the category of banks in India which are setup for a special purpose. There are certain specialised banks which plays a very crucial role in the banking system. 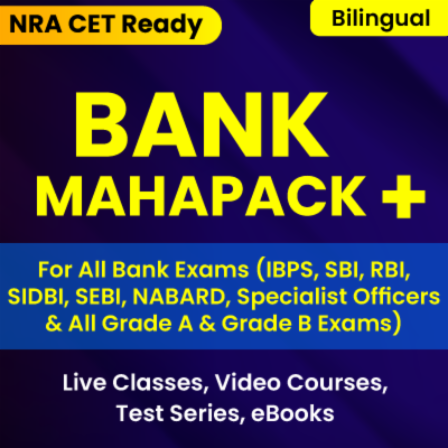 FAQs: Type of Banks In India