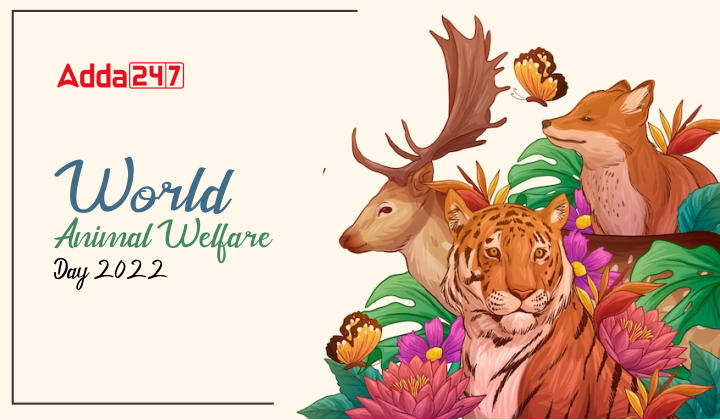 World Animal Welfare Day was first established on 24 March 1925 by a German named Heinrich Zimmermann. He used his magazines as a platform to propagate his views on animal care and also established the World Animal Day Committee. This committee organized an event, which was held at the Sports Palace in Berlin, Germany, to raise awareness about animal welfare issues. The event was held every year for the next few years, and in 1929, it was hosted on October 4th. The 4th of October, the feast day of St. Francis of Assisi, was used to commemorate this event as the Francis of Assisi sought to alleviate the suffering of the animals around him since he had personally witnessed their plight. Finally, the International Animal Protection Congress in Florence, Italy, adopted a resolution in May 1931 declaring 4 October as World Animal Day.

The theme for World Animal Day in 2022 is a “shared world.” This theme makes it clear that all living things, not just people, have a right to the world. Humans should not use the entire planet for their own selfish needs rather, they should equitably share it with all other living beings. All animals on this planet should therefore get humane treatment.

World Animal Day serves as an excellent reminder of how animals enrich our lives. The day also emphasizes raising awareness about the consequences of humans and other human behaviors on these innocent organisms. It establishes a society where animals are acknowledged as sentient beings and their welfare is given full consideration through improved awareness and education. It gives animals more respect so that global standards for animal welfare can be raised.

Ans. World Animal Welfare Day 2022 is observed on the 4th of October.

Ans. The Theme for World Animal Welfare Day 2022 is a “shared world”.