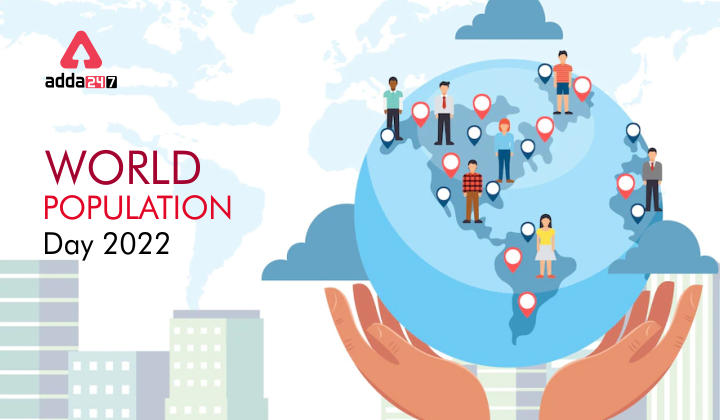 World Population Day is celebrated aware people about the consequences of growing population. The resources available on our mother earth is limited and due to overpopulation these resources are depleting rapidly. During COVID-19 Pandemic people got to realize the difficulties in handling a large population and due to which the fatality rate of the country increased.

World Population Day educates the females about the laws that are in the constitution for female health and safety. People are educated to not keep the thought of gender stereotypes in their mind and have proper awareness about sexually transmitted diseases and how they can be prevented by taking preventive measures. On World Population Day People demand that certain laws should be made to control the population and also for protecting the rights of a girl child. If the population is not controlled then it will not only harm the ecosystem but also the progress of humanity will be hindered. Each and Every people should have access to reproductive health care services.

Q.1 When is World Population Day 2022 being celebrated?

Q.2 When was the first World Population Day observed?

Ans. The theme of World Population Day 2022  “A world of 8 billion: Towards a resilient future for all – Harnessing opportunities and ensuring rights and choices for all”.