Skip to content
Latest Banking jobs   »   A tribute to Basu Chatterjee- The... 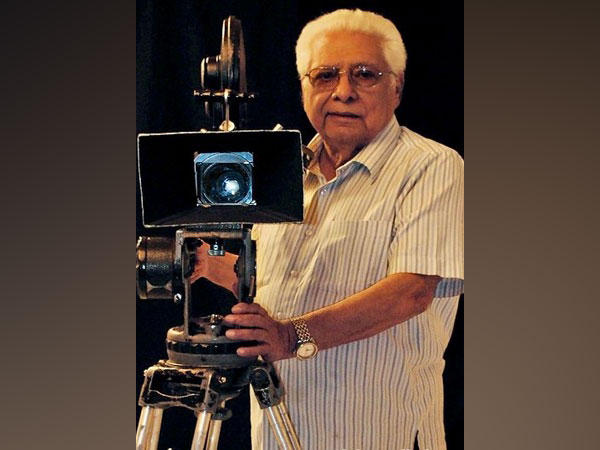 Basu Chatterjee- The recent demise of a prolific filmmaker Basu Chatterjee has made many movie buffs of the 70s and the 80s mourn. It was the era Basu Chatterjee weaved stories that were relatable yet had stories that stayed long after you left the cinema hall. Born in 1927, he went on to make a name for himself as a film director and a screenwriter. He wasn’t your regular commercial pot-boiler kind of storyteller and nor were his films art house kind. So you could say he rode the mid path and hence became popular for the ‘middle of the road cinema.’

Basu Chatterjee had the penchant for working with stars and newcomers alike and presented them very differently in his films. He was able to capture a different kind of acting chops of the stars that were typecast then. He made films that both the masses and classes loved as well.

The light-hearted love stories which the emerging middle class could relate with urban settings focussing on the relationships was what Basu’s cinema stood for, he not only gave us amazing movies such as

Though he started his film journey by assisting in 1966 with Teersi Kasam with stalwarts Hrishikesh Mukerjee and Basu Bhattacharya, he tried out different genres of films which had to do with social and moral issues. He soon changed course to light-hearted and slice of life films till his last commercially successful movie Chameli ki Shaadi. Not to leave behind his own language Bengali, in 1998, he made a Bengali film in a collaborated project of both India and Bangladesh, a widely appreciated film. It was a sojourn of a few more movies in Bengali till 2012.

Born in Ajmer, Rajasthan Basu started his career as a cartoonist and illustrator before he made his foray into film making. He later carried on to make critically acclaimed films which had a forbearing to his immense talent of storytelling. The compelling need to bring life to characters which were layered yet so real has made his films cult classics.

Basu has been a recipient of several Filmfare awards and presented with the IIFA lifetime achievement award. He has been a national awardee for the best film on family welfare. He has also represented India as a jury member for the 10thy Moscow Film festival. He was also part of the Asian Academy of Film and Television.

During his several decades’ career as a filmmaker, he has worn several hats with aplomb as a director, dialogue writer, screenplay, producer, director, assistant director, etc. Basu’s death has created a big vacuum in the cinematic world as he left us at the age of 93 on June 4th, 2020.