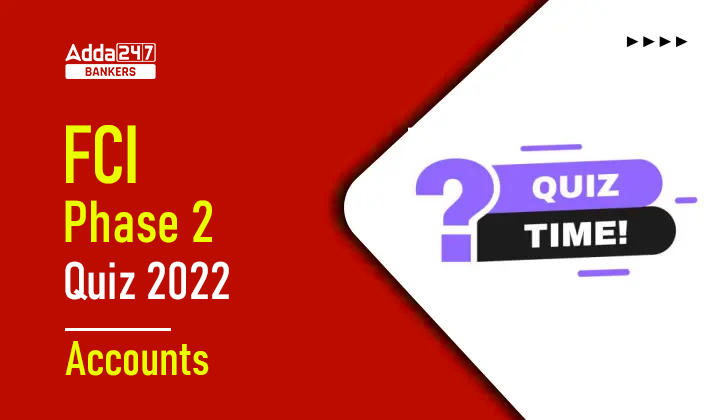 Q4. Which of the following statements about capital budgeting for a business is false?
(a) Cash flow timing is important.
(b) Existing investments within a project are not considered sunk costs.
(c) the cost of capital equals the required minimum rate of return.
(d) Capital budgeting is only applicable to asset replacement decisions.
(e) None of the above

Q5. Which type of auditor report does not exist?
(a) Audit report with an Emphasis of matter paragraph
(b) Unmodified opinion report
(c) Simple report
(d) Qualified report
(e) None of the above

Q7. Regardless of anything in the Code of Criminal Procedure, 1973, no court shall take cognizance of any offence punishable under section 138 except upon a written complaint made by the payee or, as the case may be, the holder in due course of the cheque, and such complaint is made of the date on which the cause of action arises under clause (c) of the proviso to section 138:
(a) Within three months
(b) Within two months
(c) Within one month
(d) Within fifteen days
(e) Within forty-five days

S3. Ans(a)
Sol. Overtrading occurs when a company does not have access to sufficient capital to fund an increase. This can cause serious problems for the company because it will be unable to pay its business creditors. As a result, the phenomenon of working capital overtrading is characterised by less cash invested in current assets.

S4. Ans(b)
Sol. The option b is the correct answer. Existing investments within a project are not considered sunk costs. Money that has already been spent and cannot be recovered is referred to as a sunk cost. The phenomenon of the sunk cost reflects the axiom that one must “spend money to make money” in business.

S5. Ans(c)
Sol. An auditor prepares a report after performing all of his auditing services. Based on his research and activities, an auditor prepares primarily the three types of reports:
1) Unmodified or unqualified opinion report
2) Qualified report
3) Adverse report.

S7. Ans(c)
Sol. Within one month complaint should be made of the date on which the cause of action arises under clause (c) of the proviso to section 138

S8. Ans(a)
Sol. Form 16 is a certificate issued by an employer to his employees under the Income Tax Act. It attests to the amount of tax deducted by the employer from the employee’s salary.

S9.Ans (d)
Sol. Home Internet Access is provided by DSL, FTTP, and Cable. FTTP provides the fastest speeds followed by the cable connections and then the DSLs. FTTP is popularly used in modern connections.

S10. Ans (c)
Sol. Cache memory is a small, very high-speed semiconductor memory, which helps to speed up CPU. It is placed as a buffer between the CPU and RAM.