Skip to content
Latest Banking jobs   »   Can I Join FCI After 12th? 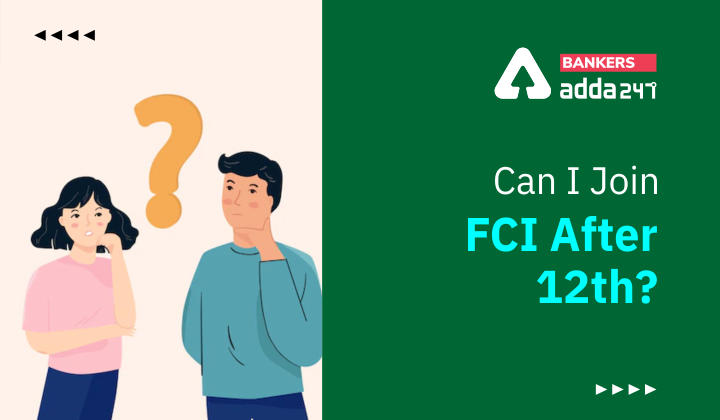 Can I Join FCI After 12th?: If you are also thinking that whether ” Can I Join FCI After 12th” then keep reading this article. The Food Corporation of India recruits candidates for multiple posts in categories II, III, and IV. The minimum eligibility criteria to apply for FCI Recruitment varies from post to post. Every year thousands of vacancies are released to recruit graduates in the government sector but few opportunities are available for 12th passed candidates but FCI provides opportunities to 12th passed candidates as well. Recently a short notice is released by FCI containing a brief description of vacancies which is going to be filled in the upcoming months. In that short notice there is also a vacancy for 12th passed candidates as well. So yes the candidates can join FCI after 12th. In this article we have tried to solve your query ” Can I Join FCI After 12th” by providing the details of post at which you can join FCI.

Among lakhs of aspirants there are some candidates who didn’t continued their education after clearing 12th due to some reasons but still they wish to have a government job. So if you are also 12th passed and wants to build your career in FCI then you can join the Food Corporation of India at the post of stenographer and Watchman for which the educational qualification required is 12th and 8th pass respectively. FCI is going to release a total number of 2154 vacancies for the post of Watchman which falls under category IV. Keep reading to see the details of vacancies.

Can I Join FCI After 12th? in Hindi 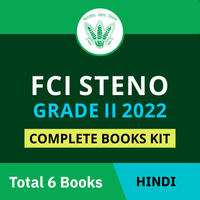 Q.2 At what post can I join FCI after 12th?
Ans You can join FCI at the post of stenographer and watchman after 12th