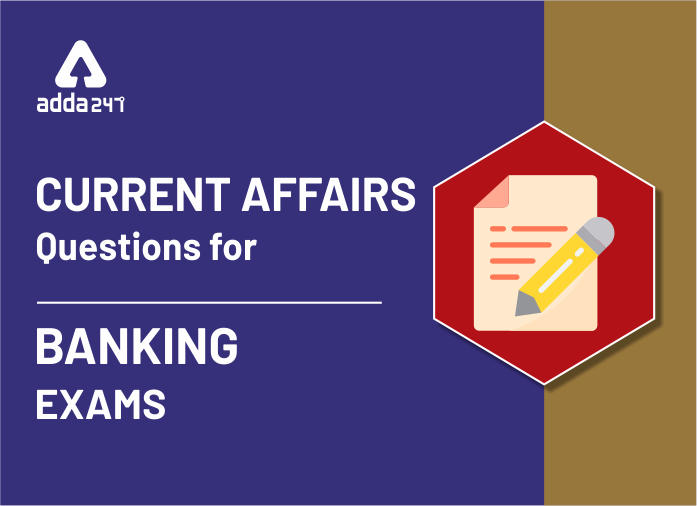 The Current Affairs section constitutes a major part of General Awareness section in a competitive examination and needs your undivided attention. The questions which are asked in the exam are generally framed on National News, International News, State News, Sports, Awards, Summits, Schemes, Books & Authors, Ranks & Reports, Important Days, Economy, Defence, Science & Technology etc. To excel in this section of the competitive examinations you are required to cover the above areas.

To complement your preparation for General Awareness section of the upcoming exams like SBI Clerk Mains, RBI Assistant Mains and SEBI Grade A Prelims, we are providing you Current Affairs Quiz of 19th March 2020 covering the following topics: Break the Chain, French Open, PAL-V, Hemostat.

Q1. The top tech giants of the world will jointly fight against the fake news and misinformation related to COVID-19 on their platforms. Which of the following tech giant is not them?
(a) Dell
(b) Reddit
(c) LinkedIn
(d) Google
(e) Facebook 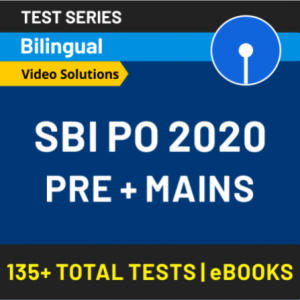