Daily GK updates are incorporated with the important news that made the current affairs headlines for banking or other competitive exams. Daily GK Update is the complete bag of the important news that held all day long. One should have complete knowledge about the banking terms, current affairs news, etc. So, here is the GK Jupdate of 21st April 2020 to help you prepare the Current affairs part. After reading this section, you can successfully attempt Current Affairs Quiz. 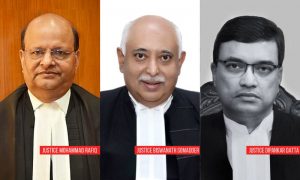 New Chief Justices for the Bombay, Orissa and Meghalaya High Courts (HC) have been recommended by the Supreme Court (SC) Collegium led by the chief justice of India, Sharad Arvind Bobde. 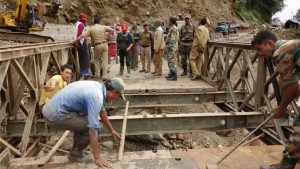 A 430 feet long bailey “Daporijo bridge” over the Subansiri River has been constructed by Border Roads Organisation in Arunachal Pradesh’s Upper Subansiri district. It will provide adequate movement of supplies for 451 villages and approximately 3,000 security force personnel deployed along the India-China border. 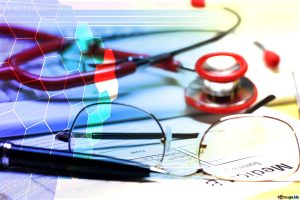 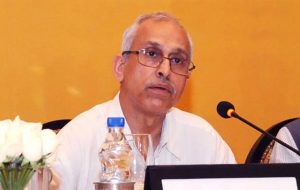 5. Voice banking services launched by ICICI Bank for its customers 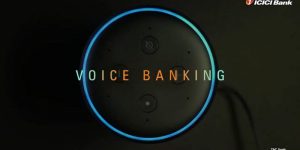 ICICI bank has rolled out a new feature of voice banking services on Amazon Alexa and Google Assistant for its customers. It will enable customers to #BankWithTheirVoice and get answers to banking queries, check account balance & transactions, credit card due date and more. The company’s new voice banking service uses an omnichannel bot called iPal to allow users to interact with virtual assistants on Alexa or Google Assistant-powered devices.

6. 5th Annual Meeting of Board of Governors of New Development Bank 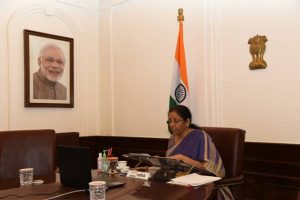 Union Minister of Finance & Corporate Affairs, Nirmala Sitharaman represented India in the 5th Annual Meeting of Board of Governors of New Development Bank which was held through video-conference. During the meeting, she lauded the efforts made by New Development Bank in establishing itself as a credible Global Financial Institution, living up to its mandate successfully by taking more sustainable and inclusive measures. The New Development Bank was formed in 2014 by the BRICS countries i.e. Brazil, Russia, India, China and South Africa. 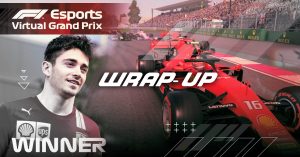 Ferrari’s Charles Leclerc has won the Formula One Esports Chinese Virtual Grand Prix championship. Due to the COVID-19 pandemic, Formula 1 has announced new F1 Esports Virtual Grand Prix series. The virtual races will run instead of each delayed Grand Prix. 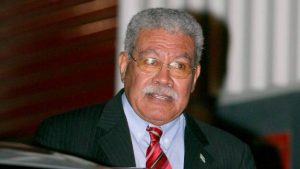 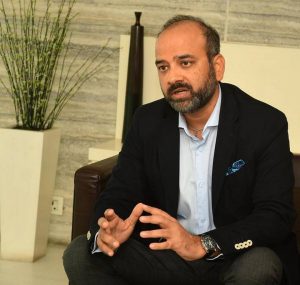 BMW Group President and CEO Rudratej Singh has passed away. He was the first Indian to lead the BMW India operations and was appointed as the head of India operations from August 1, 2019. He had earlier served as the Global President at Royal Enfield and had also worked with Unilever in both India and international markets for more than 16 years. 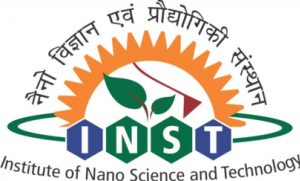 With the use of “Fish gills”, a low-cost electro-catalyst has been developed by the scientists at the Institute of Nano Science and Technology (INST). These low-cost electro-catalyst will be used for the development of environmentally friendly energy conversion devices and storage technologies like fuel cell, biofuel cell, and metal−air battery. This low-cost bioinspired electrocatalyst is better than the commercial Platinum on carbon (Pt/C) catalyst and hence, it can be used as the next-generation non-precious carbon-based electrocatalyst for energy conversion and storage applications in the future. 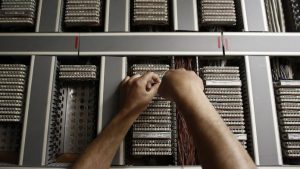 The Civil Services Day is celebrated by the Government of India on 21st April every year to commemorate the address of the first Home Minister of Independent India, Sardar Vallabhbhai Patel to the probationers of Administrative Services Officers in 1947 at Metcalf House, Delhi. On this day, civil servants rededicate themselves to the cause of citizen and renew their commitments to public service and excellence in work. The day was celebrated for the first time on 21 April 2006. 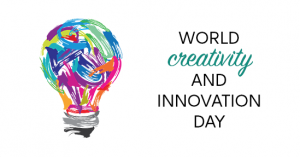 World Creativity and Innovation Day is observed globally on 21 April every year to raise awareness around the importance of creativity and innovation in problem-solving with respect to advancing the United Nations sustainable development goals, also known as the “global goals”. The main objective of the day is to encourage people to use new ideas, make new decisions, and do creative thinking.