Daily GK updates are incorporated with the important news that made the current affairs headlines for banking or other competitive exams. Daily GK Update is the complete bag of the important news that held all day long. One should have complete knowledge about the banking terms, current affairs news, etc. So, here is the GK update of 31 January 2020 to help you prepare the Current affairs part. After reading this section, you can successfully attempt Current Affairs Quiz. 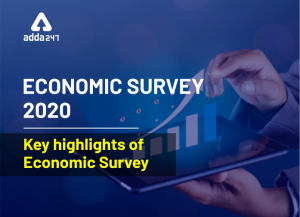 The report will be followed by a press conference where the Chief Economic Advisor and his team will discuss the economic roadmap for the next fiscal. It is a review of the developments in the country’s economy over the previous year. It presents a summary of the performance of the government’s major development programmes undertaken during that period. It also details the main policy initiatives of the government. 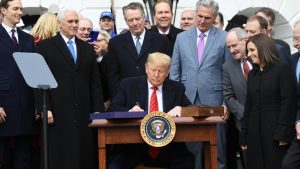 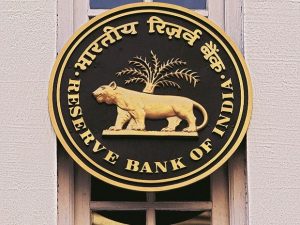 The Reserve Bank of India (RBI) appointed its Executive Director Janak Raj as member of the Monetary Policy Committee (MPC). He will replace M D Patra, who was recently elevated as Deputy Governor of the RBI.

Well-known theatre person, Sanjana Kapoor received the prestigious French honour of ‘Chevalier dans lOrdre des Arts et des Lettres (Knight of the Order of Arts and Letters) for her outstanding contribution to the field of theatre.

5. SAMPRITI-IX: India-Bangladesh joint exercise to be held in Meghalaya 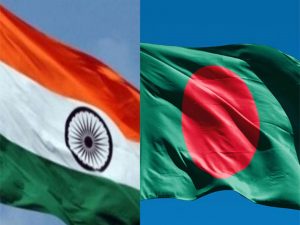 The 9th edition of joint military training exercise between India-Bangladesh SAMPRITI-IX will be conducted at Umroi, Meghalaya. 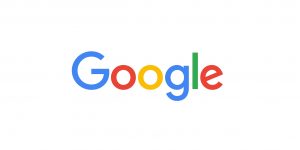 Google announced a  1-million USD grant to promote news literacy among Indians. According to Google, the grant will work towards building a strong network of senior reporters and journalists, who will counteract fake news in India. 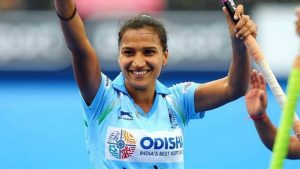 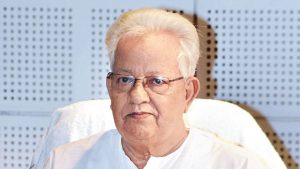 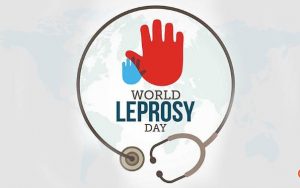 In India, World Leprosy Day is observed on Jan 30 every year to commemorate the death of Mahatma Gandhi who was assassinated on this day in 1948. This year theme of World Leprosy Day 2020 is “Leprosy isn’t what you think”. 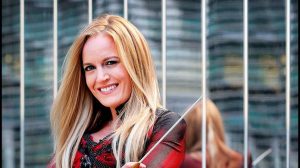 Irish composer Eimear Noone will be the first woman to conduct an orchestra at the Oscars guest-segment.