IBPS PO Prelims and Indian Bank PO Prelims exam results are out. Now the next step is to clear the Mains examination. Thus, English Language can be an impetus for your success by saving time and scoring well. So, instead of boiling the ocean, try building up a strong vocabulary, an effective knowledge of grammar, and efficient comprehension skills so as to be on the ball to face this particular section. Here is a quiz on English Language being provided by Adda247 to let you practice the best of latest pattern English Questions for upcoming IBPS PO Mains and Indian Bank PO Mains exam. 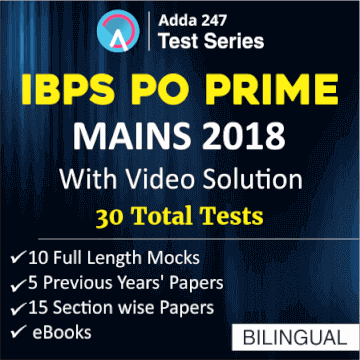 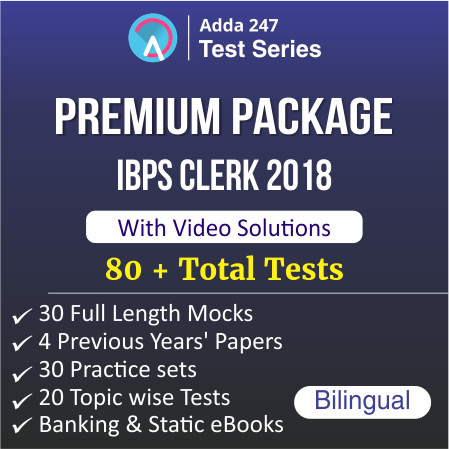