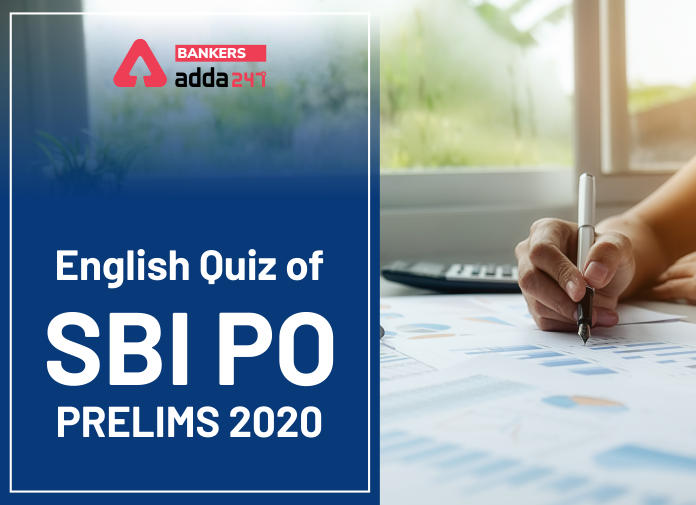 Directions (1-5): Read the following passage and answer the given questions. Some words are highlighted to help you answer the questions.

Stock markets across the world had very little reason to celebrate in 2018. They witnessed the return of extreme volatility after many years, and most of them recorded their worst performance in a decade. Many of this gloom has to do with the rise in fears that global economic growth could come to a grinding halt in the near future. The economic expansion in the United States, which began after the 2008 recession, is now the second-longest in history. Many believe that a recession is overdue now. China is another major concern as the People’s Bank of China’s earlier moves to rein in a massive credit-fuelled bubble have been dampening momentum with a lagged effect. The country’s private manufacturing sector contracted in December for the first time in 19 months and the official manufacturing PMI (purchasing managers’ index) number dropped below 50 for the first time since mid-2016. Other major economies such as Europe and Japan have also shown signs of a potential slowdown in growth. Global stocks have been pricing in these very real risks, particularly with major central banks such as the U.S. Federal Reserve and the European Central Bank remaining on the path to normalise interest rates from near-historic lows. The steep fall in the price of oil is another indicator of faltering demand for commodities as the global economy cools down. The tightening of monetary policy has often been followed by a slowdown in economic growth, and this time may be no different.

Going forward, a major worry for policymakers globally will be the lack of sufficient central bank firepower should the global economy move into a full-fledged recession in 2019. After years of adopting a monetary policy regime marked by near-zero interest rates, central banks like the Fed now have very little room to lower rates if they want to fight a recession. This is despite the gradual tightening of rates and unwinding of asset purchases in the last few years. The next recession may thus witness central banks adopting even more unconventional methods to stimulate their economies. Some hope that governments will increase spending to compensate for the lack of monetary policy leeway. But it is unlikely that any fiscal stimulus will fully compensate for the absence of an accommodative monetary policy, particularly when most governments are already deeply ________(A)________ in debt. Further, the overuse of monetary policy will eventually lead to diminishing returns. A further escalation in the trade war between the U.S. and China is another imminent risk to global growth as additional tariffs could increase the overall tax burden on the economy. In order to tackle the next recession, policymakers will have to come up with reforms to boost economic productivity, instead of just relying on an ultra-easy monetary policy to boost their economies.

Q1. Why is recession suggestive in the near future as per the given passage?

(I) Breakthrough in the momentum of China’s bank

(III) Economic embellishment in US

Q2. What has been the approach followed to subjugate the effects of economic slowdown?

(a) Plummeting the prices of the commodities

(b) Exacerbating the credit flow in the market

Q3. From the phrases highlighted in the passage, which one is used grammatically and contextually correct?

(I) Many of this gloom

(II) This is despite the gradual

(III) But it is unlikely that

Q4 . What has been the result of the monetary policy followed by the Fed?

(a) Creation of liquidity trap and lack of economic activity

(b) Generation of multiple revenue lines

(c) Further ebbing in the interest rates is out of question

(d) Demotion in prices to keep spending at consistent level

Q5. How would the economies be instigated as per the given passage?

(a) Restoring the domestic industry