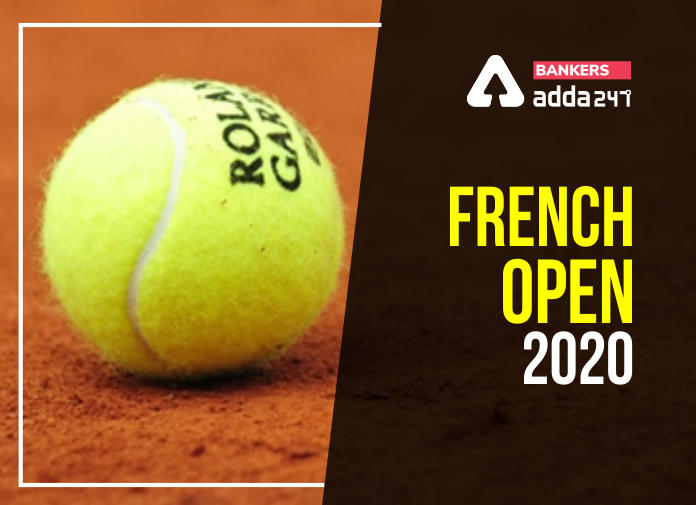 French Open 2020 is one of the greatest tournaments of all times which is played on outdoor clay courts. Earlier, it was scheduled from 24 May to 7 June but this year due to the COVID-19 pandemic, for the very first time, it was  first moved to 20 September to 4 October, and then was later moved to a week further to 21 September to 11 October comprising singles, doubles and mixed doubles play. It will be held at the Stade Roland Garros in Paris, France. Rafael Nadal, Ashleign Barty are some of the known faces of this tournament.

The first ever French Open were held in 1891 in the Stade Français, as a men’s interclub competition. It was in 1897, when women’s singles matches were added to tournament play. In 1925, Women’s doubles matches were added in this prestigous tournament and in the same year that the championships were opened to non-French players. It was in 1968, the tournament was finally opened to professional as well as amateur players, as were a number of the most established championships. Tournament later on  moved in 1928 to the Stade Roland-Garros because it contains clay courts. The French Open as per the tradition is generally held in late May–early June.

Due to the sudden outbreak of coronavirus, everything has come to an halt. The entire world is locked inside their houses. This pandemic has not only affected the health of the people of the nation but also the economy of a country which majorly includes the events like French Open through which a lot of money is raised to either get postponed or delayed or cancelled. French Open 2020  has been postponed and dates were moved first to 20 September to 4 October 2020, and then moved a week further to 21 September to 11 October 2020, just two weeks after the 2020 US Open for the very first time.