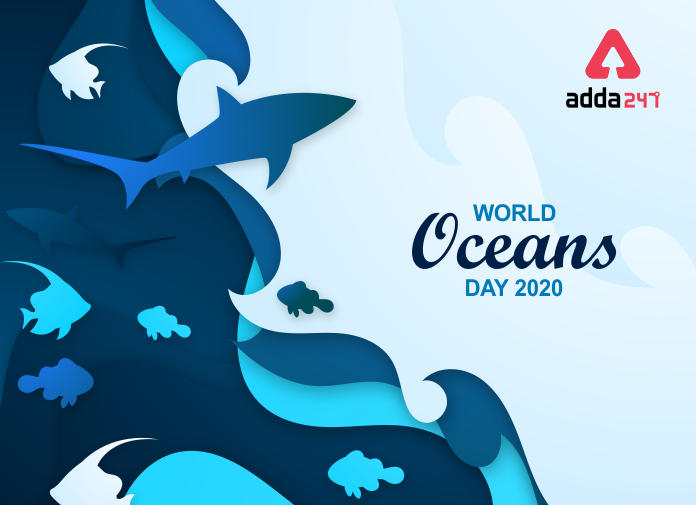 World Oceans Day is a day which is celebrated across the globe on 8th June 2020 to celebrate the ocean lives and the important part that they play in our eco system. It was in Canada’s International Centre For Ocean Development also known as ICOD where this concept was originally proposed in 1992 at the Earth Summit – UN Conference on Environment and Development (UNCED) in Rio de Janeiro, Brazil. In 2008, World Oceans Day was officially recognized by the United Nations. This day aims to supports the implementation of worldwide Sustainability Development Goals, and fosters public interest in the management of the ocean and its resources.

This day is celebrated in a variety of ways across the globe. From launching new campaigns and initiatives to beach cleanups, educational and conservation action programs, different events take place.

This year theme is “Innovation for a Sustainable Ocean” which is in-line with the 2021-2030 goals of UN Decade of Ocean Science for Sustainable Development.

This year this event took place through virtually through online mode due to the lockdown across the globe because of the Covid-19.

In 1992 ,The concept of a ‘World Oceans Day’ was first proposed at the Earth Summit in Rio de Janeiro in order to celebrate our world’s shared ocean and our personal connection to the sea, also to raise awareness about the crucial role the ocean plays in our lives and the important ways people can help protect it. It became important that people must be aware across the global regarding the importance of ocean.

In order to achieve the goal, the United Nations and international law played an important role to raise the awareness of the use of the oceans and their living and non-living resources, the UN Division for Ocean Affairs and the Law of the Sea is actively coordinating different activities for World Oceans Day.

Some Fun Facts Related To Ocean