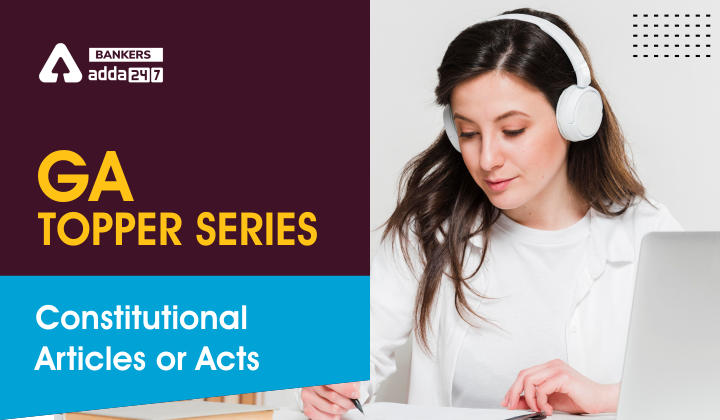 Internet shut down in Rajasthan