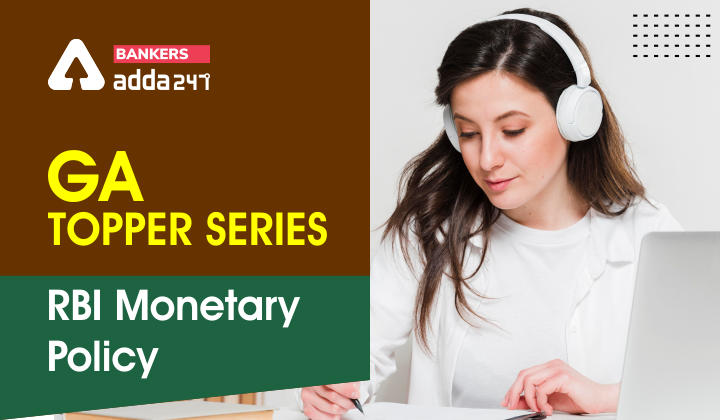 In the recent bi-monthly monetary policy, it was decided to increase the repo rate by 50 basis points.

The following are the various rates

The MPC also decided unanimously to remain focused on the withdrawal of accommodation to ensure that inflation remains within the target going forward while supporting growth. This means the increase in repo rates will remove the accommodative stance of RBI.

Why was this step taken?

How does this step affect the various aspect of the economy?

The Repo rate is the rate at which banks take loans from RBI. Thus increasing the repo rate it will make costlier for the banks to have funds to loan to the public. Thus resulting in the loan being costlier for the general public.  During a pandemic, RBI kept low repo rates so that people could get funds at a lower cost but this will not be the case now.

What are the reasons for inflation according to RBI?

The war in Europe is lingering and we are facing newer challenges each passing day which is accentuating the existing supply chain disruptions. As a result, food, energy, and commodity prices remain elevated. The war has led to the globalization of inflation.

How inflation rate is calculated by RBI?