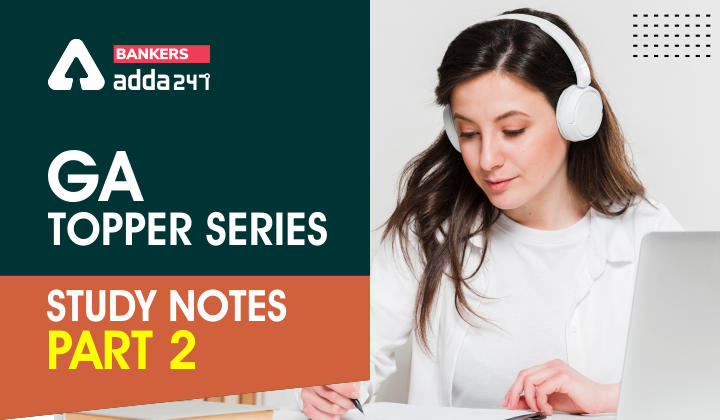 Current affairs are all about recalling the fact at the right time that is during the exam. Let’s learn who / what / which came first