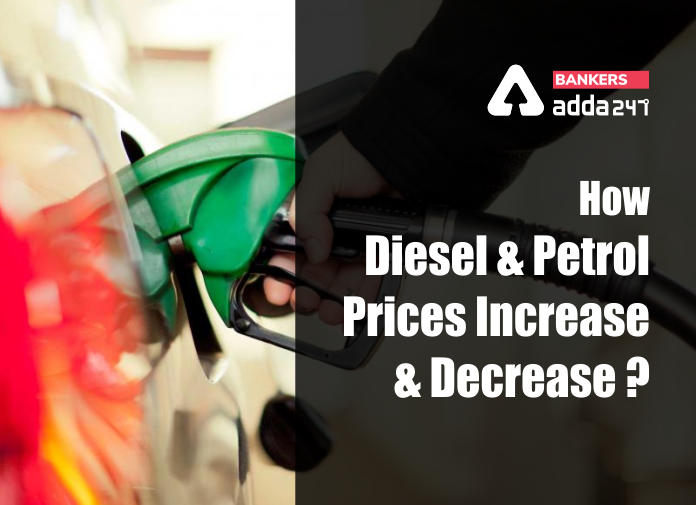 The prices of diesel and petrol attract a good amount of attention each time when it inflates and deflates. This is because today the number of people owning vehicles is increasing rapidly and the increasing price affects them directly. Also, when the prices increase, the fares for different public means of transport also increase, which again affect the people who travel by these public means.

Whenever prices increase, a lot of controversies and debates take place over the current Government of the country. But what are the actual reasons for any increase or decrease in diesel and petrol prices? Here are some of the important factors that determine the increase and decrease in the price of diesel and petrol.

The increase and decrease in the price of petrol and diesel also depend on the international demand for distillate fuel. What are the distillate fuels? These are mainly diesel fuel and other heating oil.  Demand for such distillate fuels differs from one nation to another. For example, the European countries depend upon the distillate fuels much more in comparison to the US. The demand depends upon a number of factors such as the increasing number of vehicles, the type of vehicles in use, and so on. Countries like India and China are continuously developing in terms of the number of vehicles on road and hence the demand for distillate fuel increases that ultimately increases the price of diesel and petrol. On the other hand, there are many countries such as the US to some extent that are introducing electric vehicles that will reduce the demand for such fuels even more.

The General Demand and Supply Theory

Taxes imposed and other costs

The price that the general public pays for petrol and diesel consists of a number of other things apart from the actual cost of the fuel. It consists of the tax that has been imposed by the Central Government on the fuel in countries such as India. In some other countries such as the US, the transportation cost is also added to the price of petrol and diesel that the consumer has to pay finally. Hence, when a consumer pays for petrol or diesel, it is not just the pure cost of the petroleum item, but also a number of other costs imposed on it.

The price of petroleum products is determined by the Central Government of different countries in different ways. For example, earlier than the year 2017, the price of petrol and diesel were to be revised every fortnight. But since 16th June 2017, this method changed and the prices were revised on a daily basis. This method was utilized in order to reduce retail price volatility in the country. Also, this is done in the light of protecting the consumers from facing sharp fluctuations in the price each time.