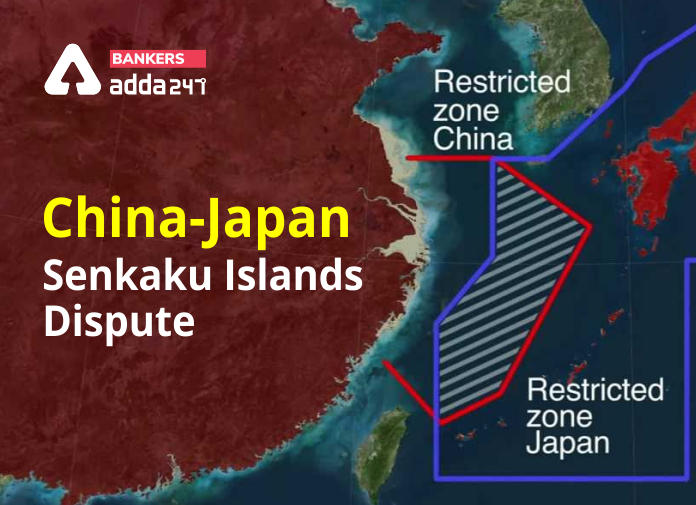 The Senkakus island chain has been administered by Japan since 1972, but its status has remained disputed so far. Both Japan and China claim ownership of those islands. Recently, a local council in southern Japan has approved a bill to change the name of an area containing Senkaku Islands from Tonoshiro to Tonoshiro Senkaku.