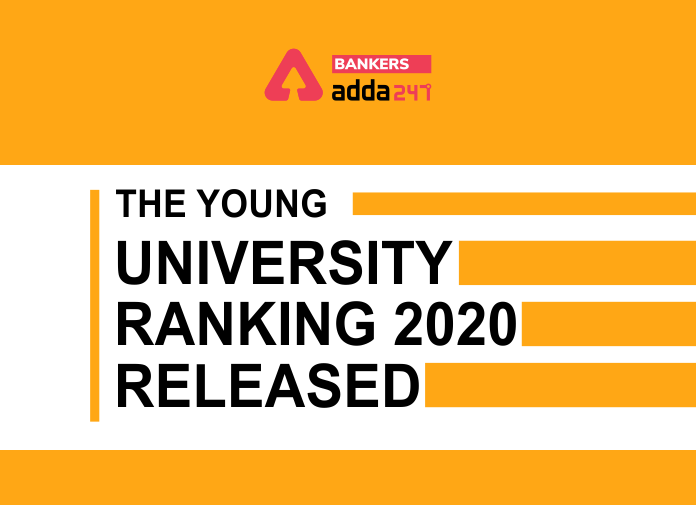 Times education (THE) has released the world’s young university ranking for the relatively newer generation of universities, which are 50 years old or younger. The 2020 ranking includes 414 universities, up from 351 in 2019. As many as two Indian universities made it into the highest 100, while none could enter the ’50 under 50′ category.

The Young University Rankings are supported an equivalent metrics because the the World University Rankings. But the weightings are recalibrate to reflect young universities’ missions, with less emphasis on reputational surveys and more on factors like research productivity, staff-student ratios, institutional income and doctoral education.

Asia is home to the world’s leading two young universities for the primary time, consistent with Times Higher Education’s latest ranking. The Hong Kong University of Science and Technology tops the THE Young University Rankings for the third consecutive year, while Nanyang Technological University, Singapore ranks second, up from third last year. Both universities have very similar profiles, excelling within the areas of international outlook and citation impact, but also achieving high scores for research environment and knowledge transfer.

The best among the youngest institutes within the country is IIT-Ropar at 62nd rank. This is despite the institute having scored 0 per cent within the international students’ category. The second in India is IIT Indore at 64th rank.

The best among the worldwide varsities within the world is that the Hong Kong University of Science and Technology.