Directions (6-7): Study the information carefully and answer the questions given below.
There are six persons in three generation of the family. P is father of Q. T is brother of Q. V is father of U. V is son in law of W. T is unmarried. U is niece of T.

Q8. In which direction point N with respect to point Q?
(a) North-west
(b) North-east
(c) South-west
(d) South-east
(e) None of these

Q12. If all the numbers are arranged in ascending order from left to right then, which of the following will be the sum of all the three digits of the number which is 3rd from the left in the new arrangement?
(a) 19
(b) 14
(c) 18
(d) 20
(e) None of these

Q14. If the positions of the second and the third digits of each of the numbers are interchanged then, how many odd numbers will be formed?
(a) None
(b) One
(c) Two
(d) Three
(e) Four 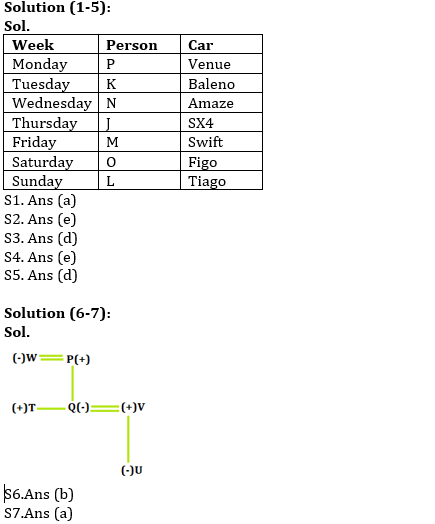 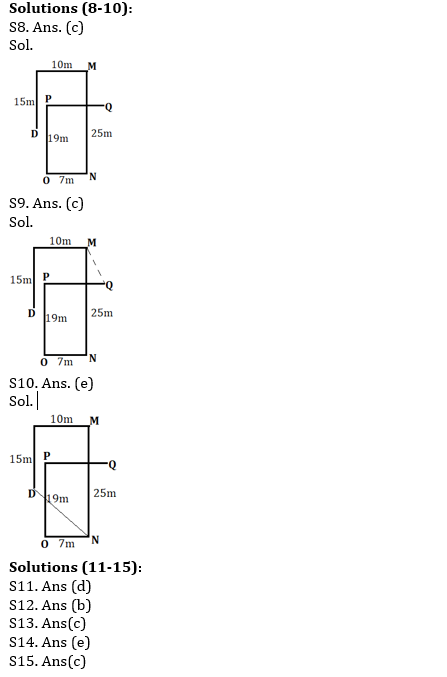