Q15. Four of the following five from a group, which among the following does not belong to this group?
(a) U-Hero
(b) T-Bajaj
(c) R-Honda
(d) V-Suzuki
(e) P-Harley 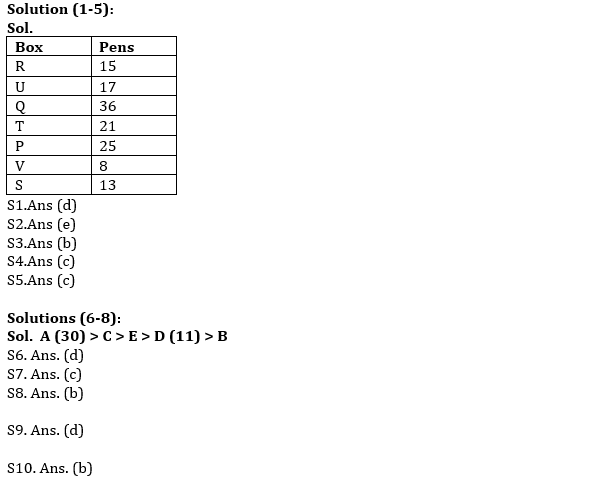 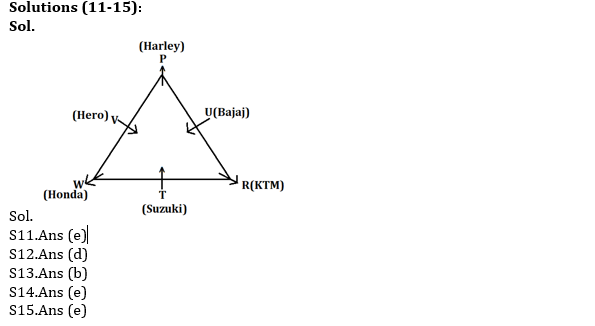