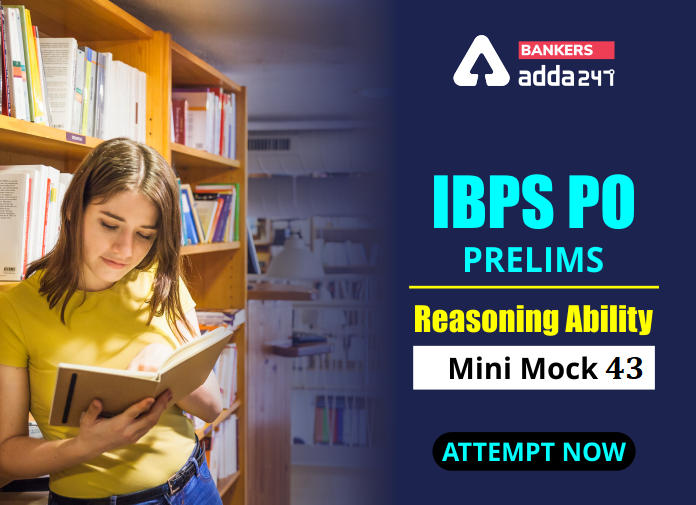 Q6. Statements:
Only a few music is sweet
No sweet is tasty
All tasty is Mango
Conclusions:
I: Some mango are not sweet
II: No music is tasty

Q7. Statements:
All Bus are Truck
All truck are Car
Some truck are train
Conclusions:
I: Some bus are train
II: No train is bus

Q8. Statements:
Some Hot are Cold
All cold are water
All water is steam
Conclusions:
I. Some water are Hot
II. Some steam are hot

Q10. Statements:
No sand is smoke
All smoke is Smog
No smog is fog
Conclusions:
I. Some smog are not sand
II. Some smoke are not Fog

Q11. If all the letters in the word ‘JOURNALISM’ are arranged in alphabetical order from left to right in such a way that vowels are arranged first followed by consonants, then how many letters are there in between O and N after the arrangement?
(a) Two
(b) One
(c) None
(d) Three
(e) Four

Q14. Showing a woman on the stage, Ravi said, “She is the aunt of the son of only brother of my wife. How is the woman on stage related to Ravi?
(a) Wife
(b) Brother
(c) Mother in law
(d) Sister in law
(e) Mother