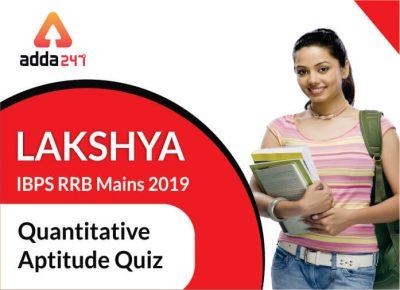 Directions (1-5): Carefully study the following bar graph and line graph to answer the questions that follow.
Bar graph shows the number of mobiles sold by 5 different companies in year 2012 and 2013.

Line graph shows the percentage of manufactured mobiles which are unsold by same companies in two years.

Q4. Total manufactured mobiles of company MI and Vivo together in 2012 are what percent more/less than total sold mobiles in year 2013?

Q7. A boat travels with the direction of the current from point A to B and then returns against the current and stop at point C. Distance between B and C is 75% of distance between A and B and boat takes 9 hours to cover total distance. If distance between A to B is 40 Km and Speed of current is 2 km/hr, then find speed of boat in still water ?
(a) 6 km/hr
(b) 8 km/hr
(c) 4 km/hr
(d) 9 km/hr
(e) 10 km/hr

Directions (8-10): In the following number series only one number is wrong. Find out the wrong number.